Showing posts from October, 2014
Show all

Quintessential Things to Experience in Mexico 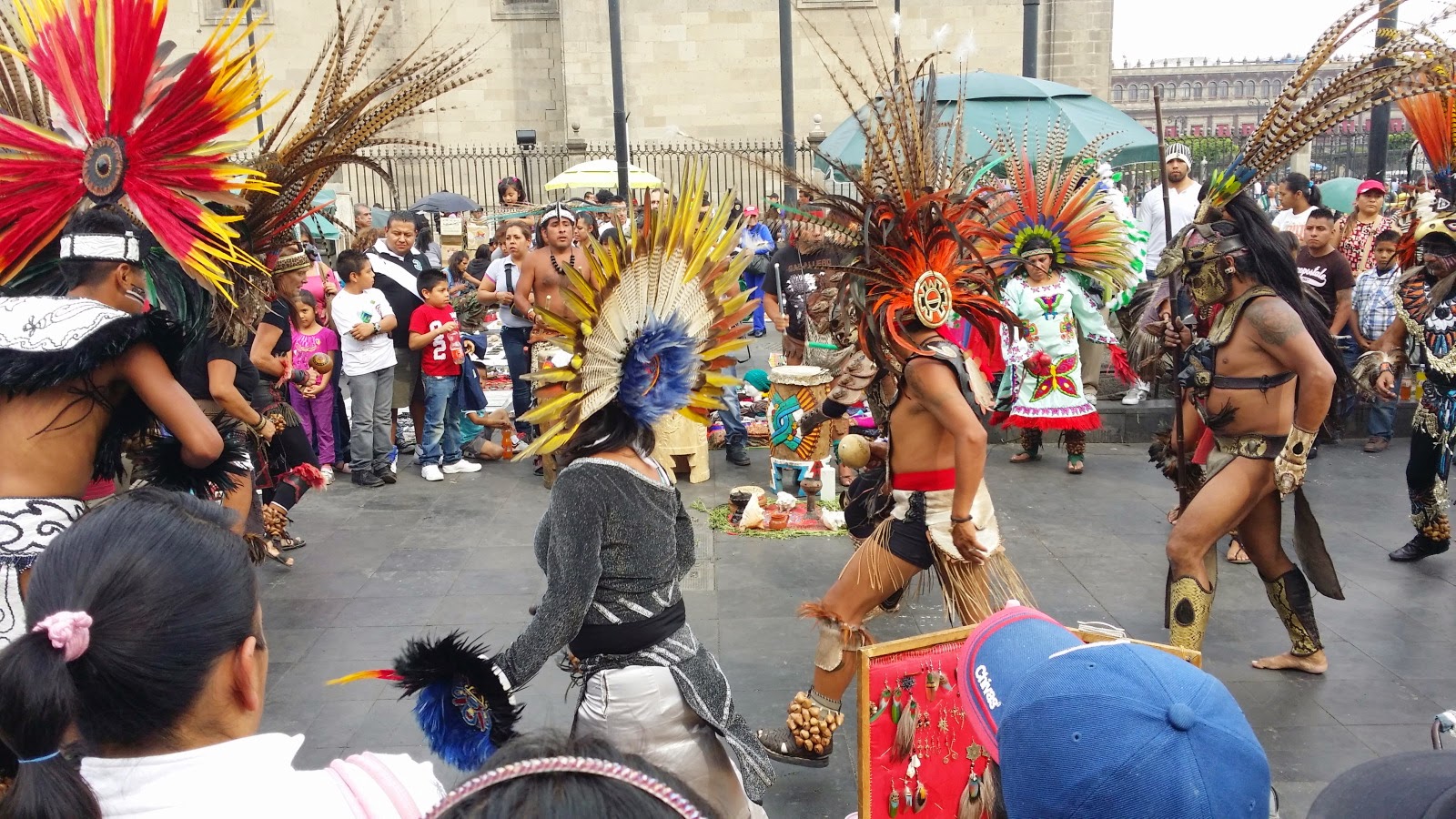 Mexico is one of the more colorful countries that I have been to, rich in history and and culture that dates back in a millennium or two. Here are some of the quintessential things to experience in the country that gave us tequila, Cuevo beer and the piñata. Palacio Bellas Artes Architecture Perfectly preserved buildings abound in the country, each distinguishable by style, such as Neo-classical, Gothic, Art Deco and Art Nouveau. You can also trace the period of which they were built - Spanish colonial times, during the Revolutionary War, post-World War II, or the 1960s, when you look closely enough. The capital has several famous architectural landmarks, such as the neo-classical Palacio Bellas Artes , which is a museum of arts, and the Palacio Nacional , now the seat of the government and was built on the original site where the palace of Aztec emperor Moctezuma was.  A jaguar-shaped sculpture used for ritual sacrifices History Imagine an Aztec priest holdi
2 comments
Read more 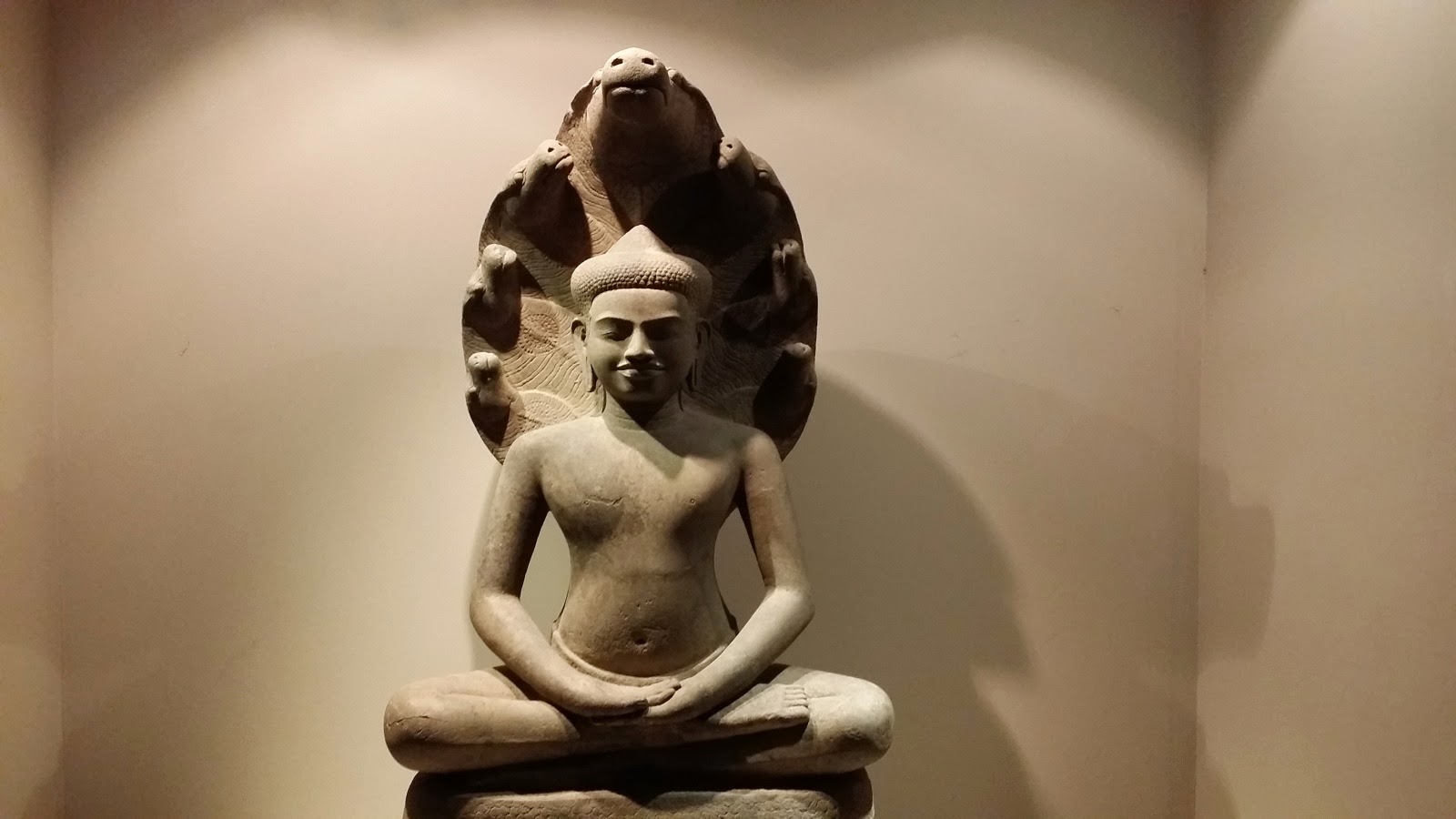 I've been meaning to visit the Asian Civilisations Museum in Singapore since the first time I visited the city state. I've seen the building where the museum is house when I am around  downtown or in Marina Bay area, but I only was able to visit it during my business trip this year.  The museum, as the name suggests, specializes in Asian cultures and civilizations. It was established in 1997, and moved to its present location - the colonial Empress Place building - in 2003. The building itself is just by the bank of Singapore River, which lends further symbolism to the museum's raison d'etre . The river, after all, played an important part to the development of Singapore's (multi) culture (if you can call it that), and history. Basically the museum encompases the Chinese, Malay, Indian and South Asian cultures which all, at some point of the city's history, contributed to its development. Facade of the Asian Civilisations Museum I actually had
Post a Comment
Read more
More posts