Showing posts from June, 2013
Show all

In Pictures: The Aircraft of USS Intrepid 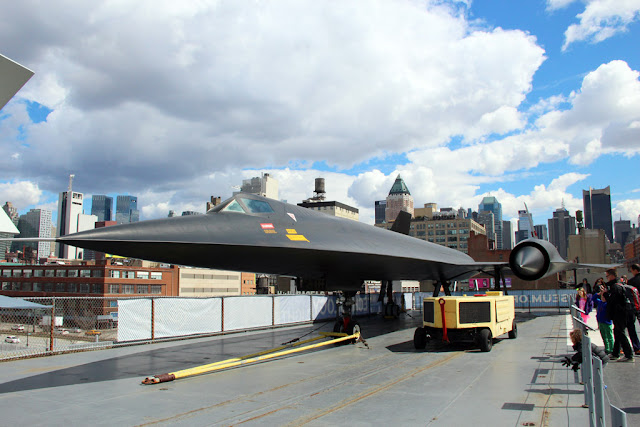 This week's In Pictures would probably appeal more to a smaller subset of geeks like me, the aviation enthusiasts (and anyone who likes planes and weapons), as I would like to feature the aircraft on display at the Intrepid Sea, Air and Space Museum in New York. The Intrepid museum is housed in a World War II-era aircraft carrier, the USS Intrepid, which was converted into an aviation museum. It is currently docked in Manhattan's Pier 86. Aside from the Space Shuttle Enterprise , the British Airways Concorde , the nuclear cruise missile submarine USS Growler , and the the Soyuz space capsule , the museum has a multitude of aircraft in its collection that would leave aviation enthusiasts like me salivating. I'm featuring some of the bad-ass ones, just like when I feature the paintings of the Met Museum in a post. Most of the aircraft are displayed on the carrier's flight deck, a few inside the hangar deck. Lockheed A-12 This aircraft above is my most f
Post a Comment
Read more 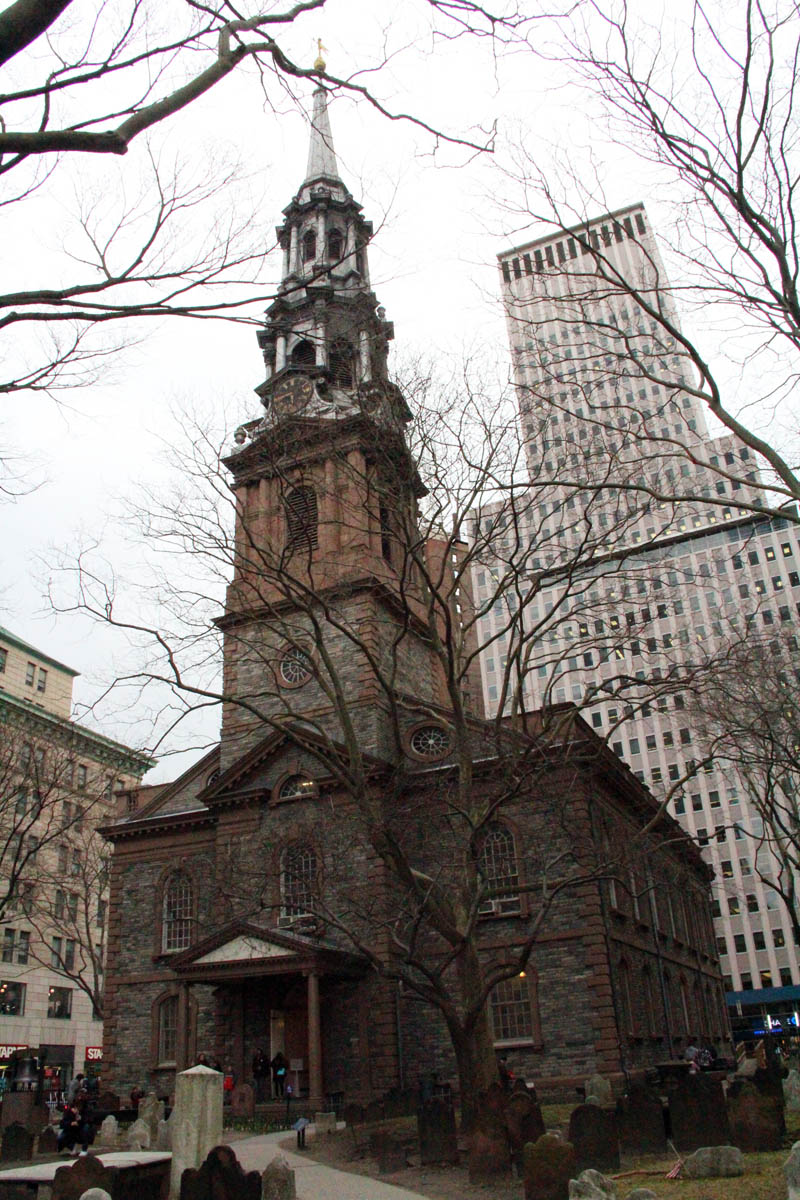 St. Paul's Chapel is the oldest surviving church building in Manhattan. I visited the church during my   trip to the Ground Zero in March.  Built on Georgian architectural style, the  boxy church's main feature is the tall octagonal steeple and a portico supported by two columns. Made largely of bricks, the church also has a burial ground in its front yard that still bears the tombstones of the prominent people buried there. The burial ground  The interior was simple. The ceiling, painted blue, is semi-rounded vault supported by several columns. The walls and the columns are painted in pale colors. The altar is on the other end of the hall, and the nave and hall are lighted by several glass-cut chandeliers that evoke 18th century America. Interior of the church The  Episcopal    church figured a lot in American history.    It  was built in 1764, on a land grant given by Anne, Queen of Great Britain (and daughter of King James, a Catholic king deposed d
Post a Comment
Read more 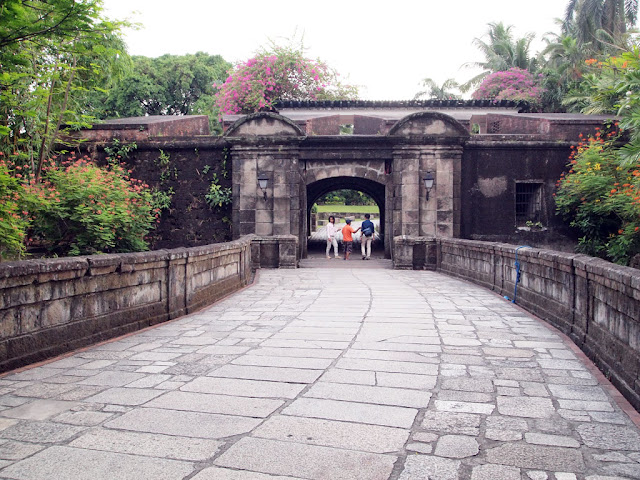 One of the most notable destinations in Manila that is a must for every visitor is Intramuros - just for its sheer historical significance and being one prime example of European fortification (and architecture) in the Philippines. I usually visit this place when I guide friends and visitors around town for a tour. Intramuros, which means "within the walls" in Latin, is the oldest district of Manila. Founded in 1571 by Spanish governor Miguel Lopez de Legazpi, the Walled City, as it is known, became the seat of Spain's colonial government in the Philippines. Part of the defensive wall of Intramuros The walls, serving as a defensive perimeter around the city, were first constructed in 1590, and did not stop until well into the 19th century.  Moats around the walls were added in 1610 to give the city more protection from attacks, and the defensive structure was augmented by three bastions, several bulwarks and redoubts. Some sections of the wall were crenelat
Post a Comment
Read more 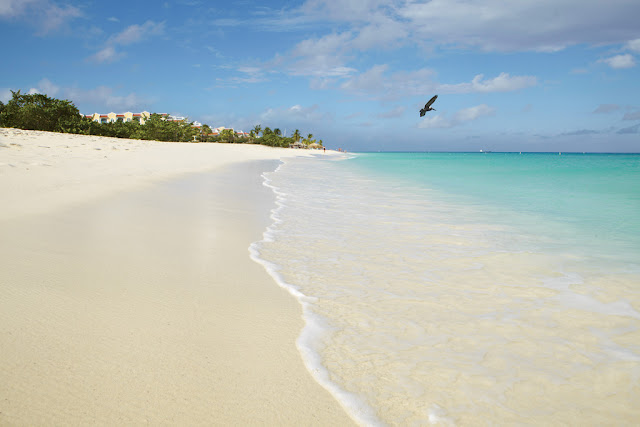 This post brought to you by Aruba Tourism Authority . All opinions are 100% mine. As a beach goer there are several islands around the world that are on my bucket list - the places I would like to go to where I can frolic in its the wonderful beaches and experience the ultimate in beach bumming. One of those islands is in the exotic Carribbean - Aruba . Located in the tourquise Carribean Sea in Lesser Antilles, Aruba, I imagine, is a beach lover's dream. The island is thirty-three kilometers long. The west coast of the island has a seven-mile stretch of white sand beaches.  Most of the beach activities, such as snorkeling, scuba diving, waterskiing, and parasailing are in the west coast , so this is the area which I'd probably explore first. I've always wanted to use my PADI license in exotic locales, and Aruba would definitely fit in that requirement. The west coast beaches are also full of pier bars, bistros and pubs. These places would be perfect for
2 comments
Read more

Update: After a session of hoverboard , I have tried flyboarding again in Subic last weekend so I am updating this post with more (nicer, less grainier) photos and video, as we did it during noon, with good lighting, and not at dusk like the last time.  Aside from the time of day, the difference this time is the flyboard contraption that I've used now is without the two nozzles attached to my arms. I was told that they've encountered some issues with the arm nozzles, the inner parts of which can cause cuts when they become frayed, so they removed them all together. I did not notice any difference in terms of maneuverability; in fact I think this time it's better because there are fewer things to mind while riding. The balance comes mostly from the legs anyway, so having the nozzles in the arms is a bit redundant. The original post follows below. All information are still current.  Here's another adventure that I can tick off my
29 comments
Read more 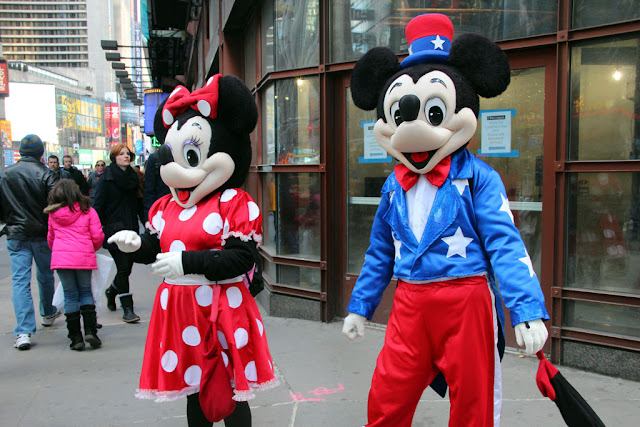 For this week's In Pictures we go back again to New York, probably my most favorite metropolis. I love New York so much I've visited it thrice since 2010. The Art Deco Chrysler Building On my first two times in the city I stayed near the upper east side and I've explored mostly midtown and  and the upper Manhattan area, mostly around Central Park and the Museum Mile .  The Statue of Atlas in Rockefeller Center This year I stayed in a hostel in Chelsea, just near the new New York headquarters of Google, and I was able to explore the downtown area, taking the A train to Wall Street , One World Trade Center, St. Paul's Church and Ground Zero . I also stumbled upon a small park called Zuccotti Park. This small park is where the  anti-bank, anti-consumerism movement called Occupy Wall Street began.  Zuccotti Park There is a rather interesting piece of steel sculture in this park, called  Joie de Vivre , the bright red contrasting against t
1 comment
Read more
More posts