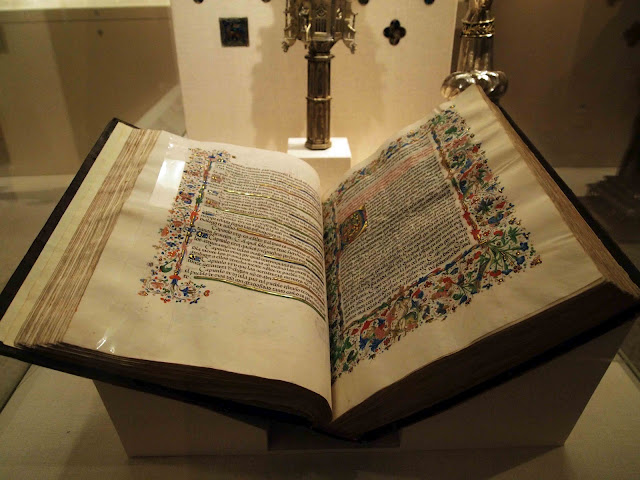 This is a book that's familiar, as this is a topic of my philosophy and social science classes in the university: Saint Augustine's City of God.