There's No Place Like Home: A Week in Kansas 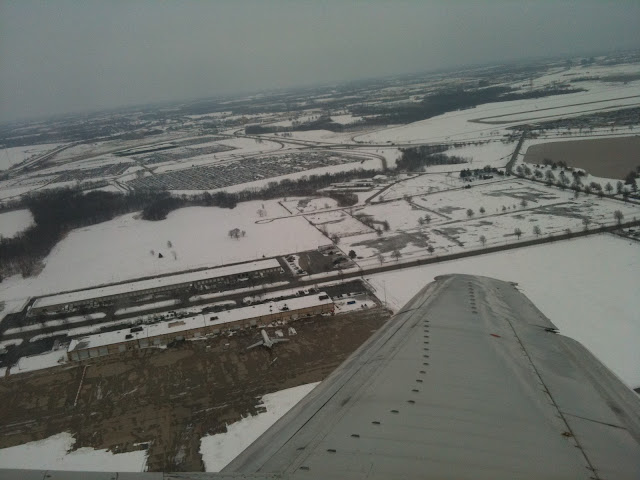 I was in Kansas at the close of winter of 2011 for a training, spending about a week in Overland Park, an affluent suburb near Kansas City. Before I arrived there my only vague references to the place were the things I read in books: most notably Dorothy in the Wizard of Oz, the vast prairie that stretch out across the state, and tornados. 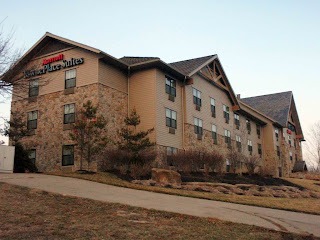 As Kansas was an adjacent state, the flight from St. Louis, Missouri did not take that long, barely an hour. It was in the Kansas City International Airport (technically the airport is  in Missouri) that I experienced my first full-body scanner. It was a bit baffling for the airport to have it, but as someone advised it, it is best to shut up and take the dose of radiation like a man.

The first thing I noticed as I took a cab from was how vast and empty the land was. There were stretches in the highway that I do not see any buildings or people at all. Much like where Dorothy lived. And it was a long cab ride, as my bill on the meter was more than $90. 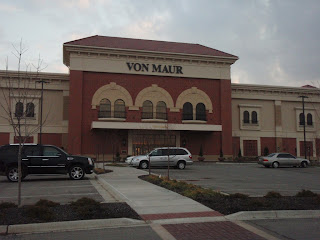 I was billeted in TownPlace Suites by Marriot, a nice small hotel that sits right next to a Native American cemetery. The hotel itself was OK, just three floors and with a small number of rooms occupied mostly by out-of-town folks on business. Breakfast was free, but since I was on business that was really inconsequential. There was a pool too but I doubt anybody uses it in February.

As it was still winter when I came, I experienced my first snow in Kansas, counting myself lucky to have lived in the tropics. After my training every day, when it is not snowing, I would take a walk to a nearby strip mall to get my dinner. There were virtually no public transportation to speak of, so I depend a lot on taxis to go other places, like to the Von Maur mall or Pallazo 16, a moviehouse complex with 16 (small) screens. 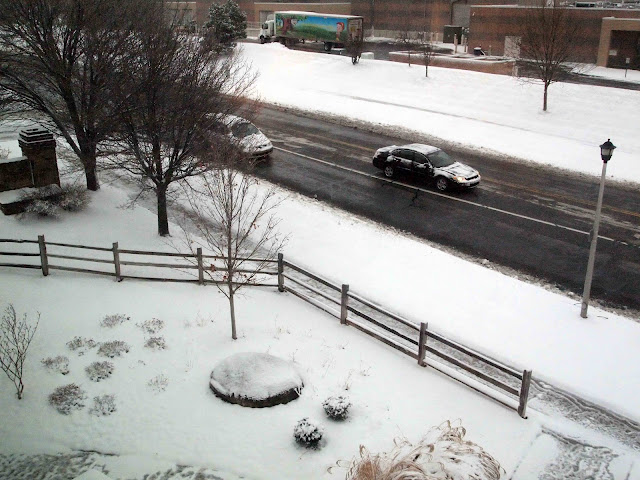 At the end of my training, and when it was time for me to fly out, I took another $90 taxi ride through the snow-covered highway to the airport, chatting with the driver about things of no consequence. After I checked it and was waiting for my flight at the boarding gate, I opened my Foursquare app, checked in and got this badge: 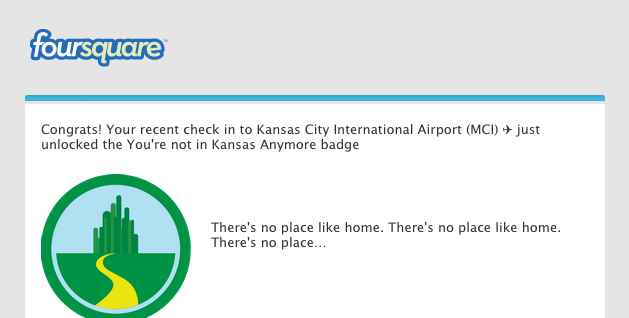 When the Southwest plane finally took off, I knew how Dorothy felt when she was clicking her heels.