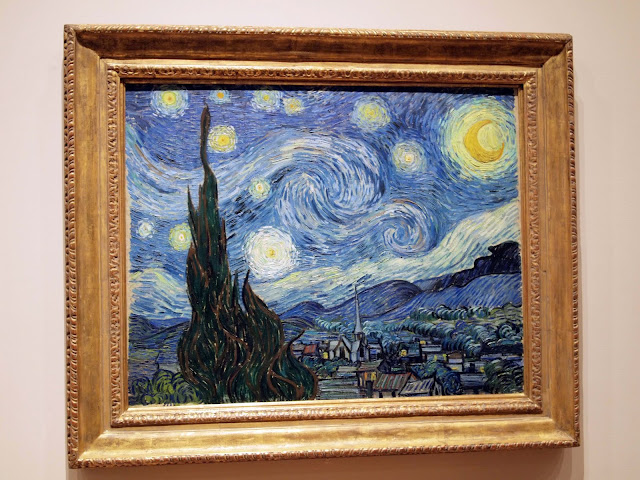 Vincent van Gogh, along with Edvard Munch and Pablo Picasso, is one my favorite painters, and it's been a dream of mine to see one or two of his paintings in person. As an astronomy buff, I count the Starry Night, his magnum opus that he painted while he was in a sanitarium, as my favorite art work, even though I've only seen it in books.


So it was a no-brainer for me not to pass up the chance to visit the Museum of Modern Art when I visited New York. The art museum, which holds a number of van Gogh works, is located in midtown Manhattan along the so-called Museum Mile. 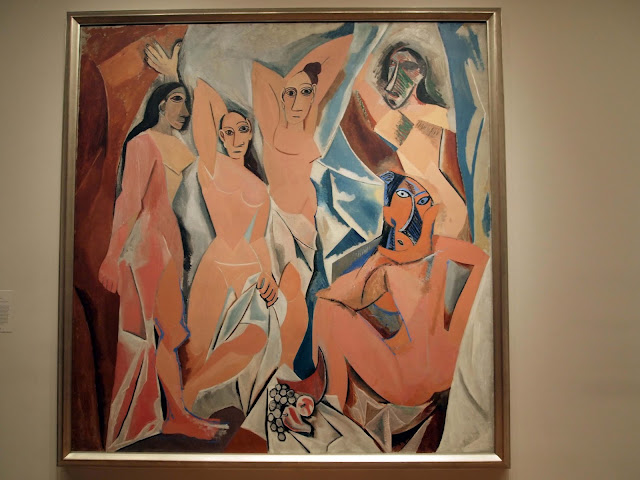 Primarily it collects modernist art, and is home to influential pieces by artists as diverse as Piet Mondrian, Paul Cézanne, Henri Matisse, Paul Gaugin and the three painters I mentioned beforehand. These are found in the fourth and fifth floors. 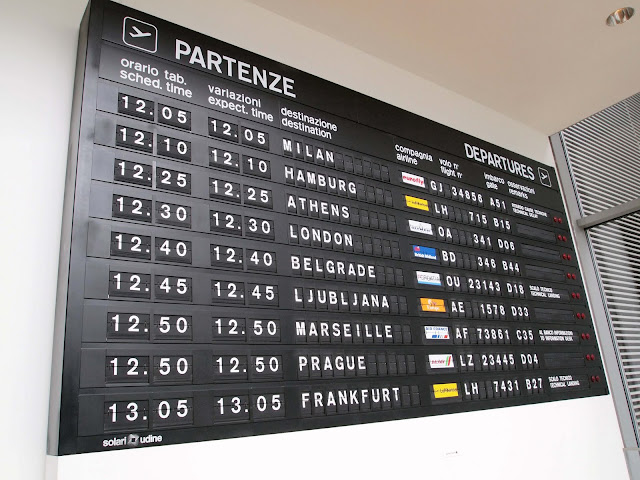 These pieces include classics such as the Vespa, the Pininfarina-designed Cisitalia 202 GT sports car, and even a Solari flight information display system.

Special exhibitions are also shown in this floor, and also on the sixth floor. 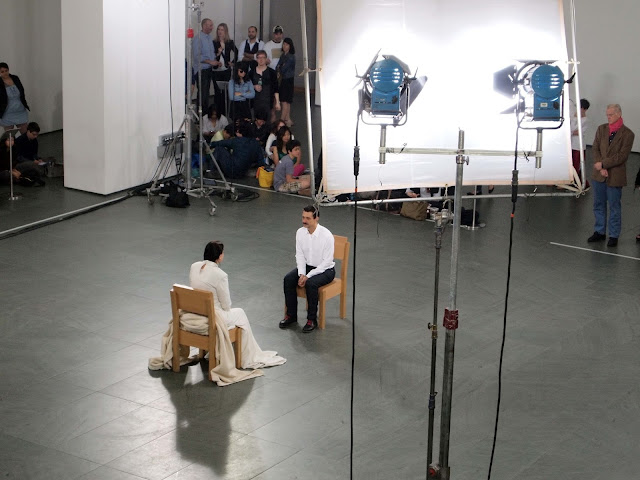 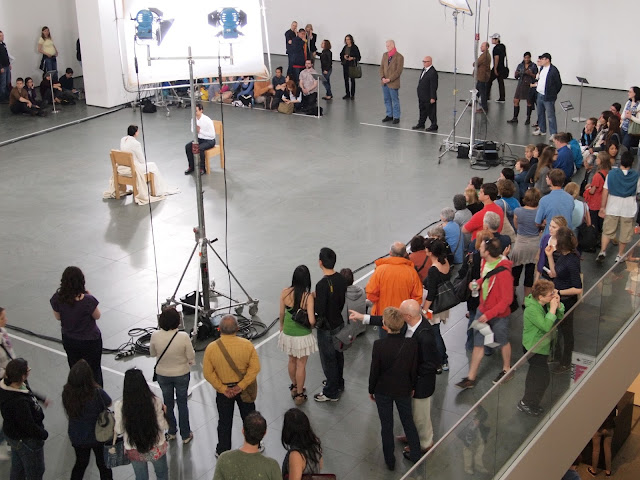 Also in the atrium during my visit was the performance piece of artist Marina Abramovic. The piece, called The Artist is Present, calls for Abramovic to sit in a chair at the middle of the atrium, while visits take turns sitting in from of her. She did this for several weeks, 6 days a week, seven hours a day - 700 hours in total at the course of the performance. More than a thousand visitor participated, including celebrities such as Bjork and Isabella Rosellini. I did not sit in front but observed the performance from a distance. 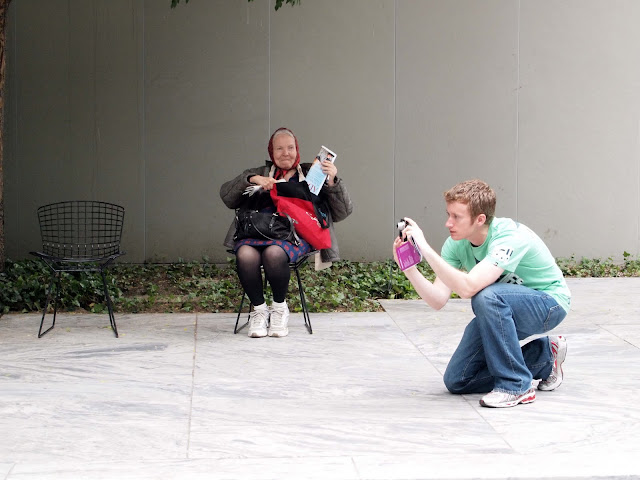 How to Get There: The museum is located at 11 West 53rd Street in midtown Manhattan, between Fifth Avenue and the Avenue of the Americas (6th). Website: moma.org;

The entrance fee is $20. Before heading to MoMA, buy your ticket online ($20) to save you a lot of time, as it will afford you to skip the line. The museum is open everyday except Tuesdays, from 10:30 am to 5:30pm.

There are cafes and restaurants inside. The Modern looked pricey. You may want to grab lunch outside before heading here. If you want to buy a souvenir, there is a giftshop on the ground floor and a book store in the second.