Should Elephant Riding be on Your Travel Tick List? 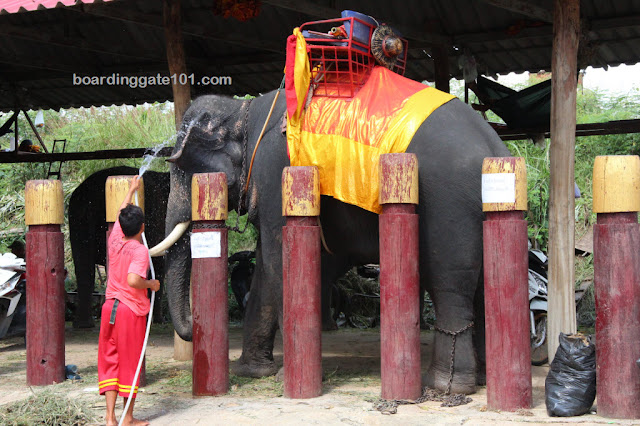 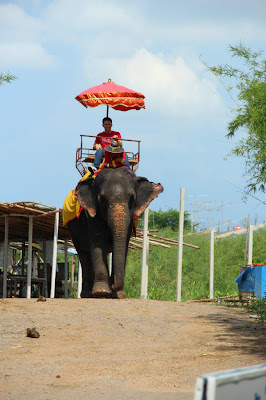 It was at the moment when I mounted the gondola that I regretted paying to ride an elephant while on a trip to Ayuthaya. I was horrified to see that the mahout (known as kwan-chang in Thai), the person who drives the elephant, uses a metal hook fastened to a stick to handle and guide the elephant. It was also high noon, and the beast looked thirsty and burdened by the heat, judging by the flapping of the ears and the grunting noises that it is making.

As the pachyderm lumbered through a field, the mahout starting making small talk. Her English was barely coherent to me, her starting about some trivia about the elephants, like they eat as much as 300 lbs of bananas and grass a day, etc., and that how tourist dollars are keeping the animals cared for and fed. It was starting to assuage my guilt, somewhat, but she ended her monologue by handing me a bag of beads. They turn out to be made of ivory from the tusks. My guilt coming back for riding the poor animal for 20 minutes, I declined the offer, miming that I'm not that big on ivory jewelry. 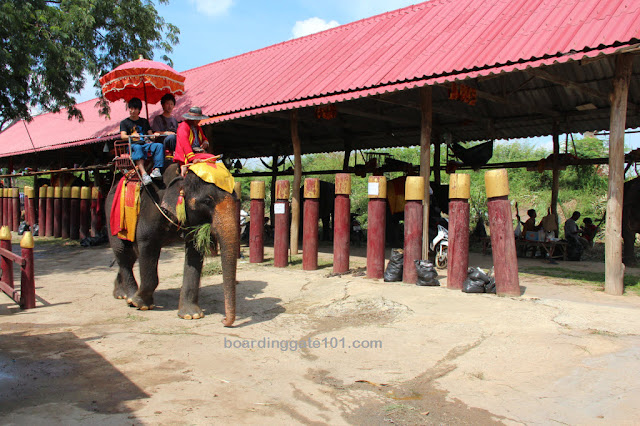 Now, I understand that culturally elephants have been a big part of Thailand (and in other Asian countries). Traditionally they were used as beasts of burden, for transporting logs and people, and even for warfare. Legally, tamed elephants are considered as livestock, so the situation won't change as much in the near future about the practice, not even with PETA screaming about it. Our cultures use animals for tourists, too, like horseback riding, for instance. How are elephants be different then? Of course, we draw the line on ivory trade, but is riding them for entertainment also a bad thing that we travelers should shun?