It was early afternoon Saturday that we arrived in San Juan Surf Resort in San Juan, La Union after a 7-hour bus ride from Manila. Despite the late arrival we were still able to squeeze in about two hours of surfing time, and we did not stop until it was almost sundown and the waves became irregular and the current too strong. 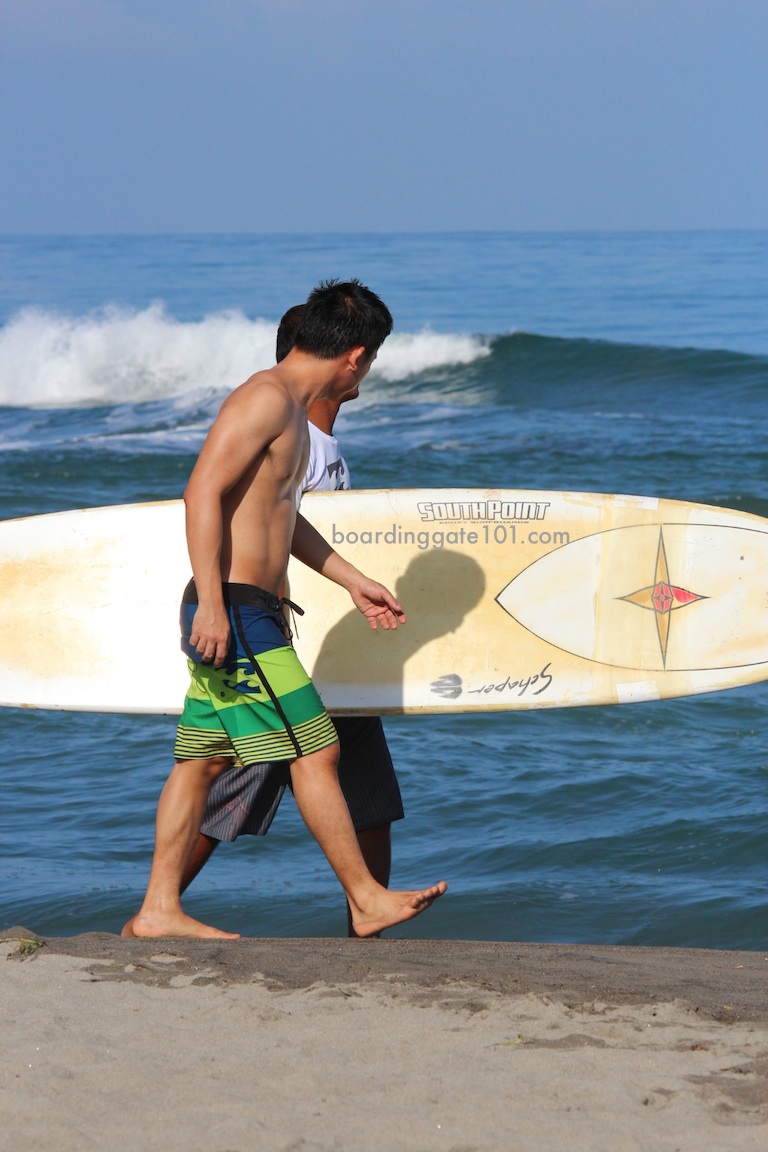 It was a bit of a lull at the area at this of the month, as there are two scheduled music festivals and surfing competitions in the next few weeks, so there's not much to do but to hang out in a nearby bar (Big Kahuna, a bit expensive) to get shots of Black Russian and play pool until sleeping time.

I was also able to chat up some fellow travelers from Norway who're heading out to to the old Spanish-era town of Vigan and Pagudpod up north after San Juan. 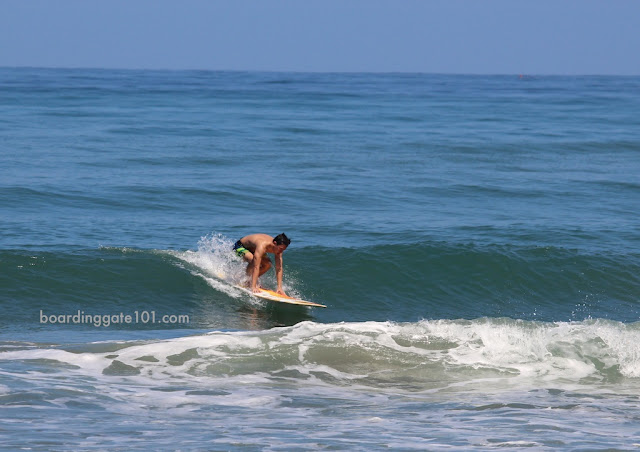 I always enjoy having chats with fellow wanderers, trading travel tips and stories. It was like having an instant camaraderie with strangers whose sole thing in common with you is the penchant for collecting passport stamps and going to strange places. 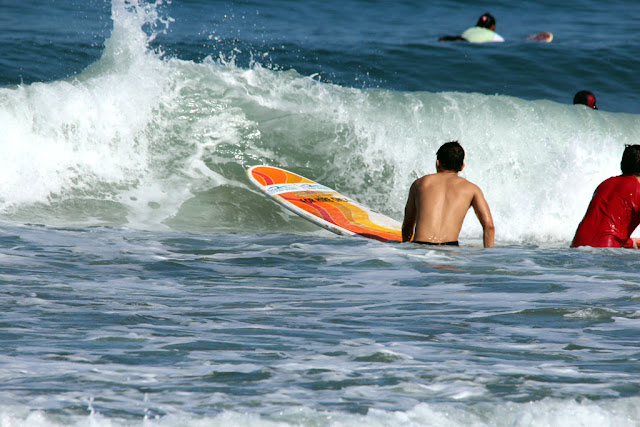 We started early the following morning, suiting up after a big breakfast of banana pancakes and omelettes. The waves were good, nice height and intervals, getting stronger towards noon. We surfed again for two hours straight, catching several nice rides along the way. We stopped when the SPF 100 can't prevent the sun from turning us into a crisp anymore; we turned in for a quick nap until it was time to check out, get some lunch and catch a bus to head home. 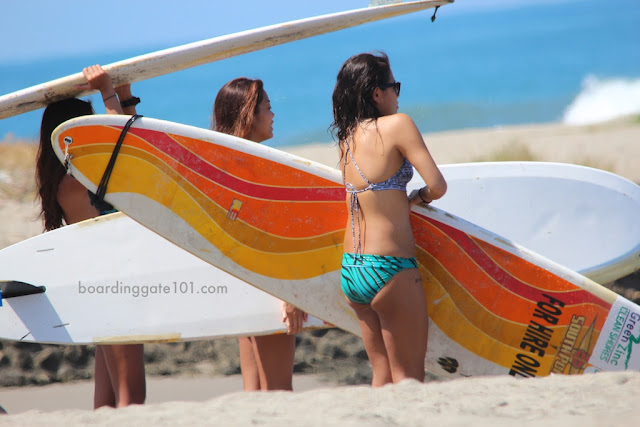