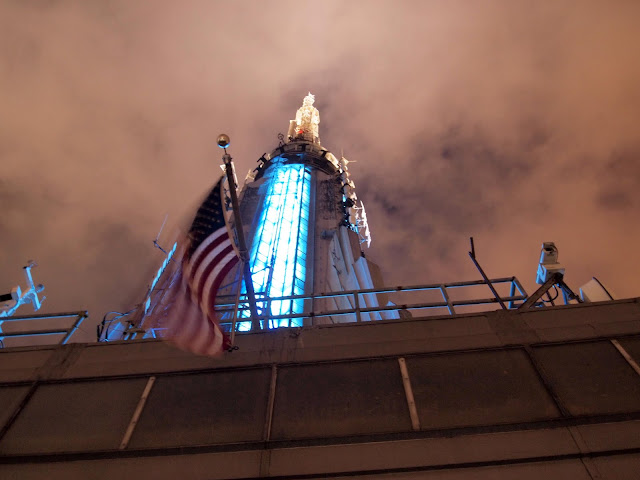 Being in the city that epitomized skyscrapers, it would be hard to resist not to go up in any of the countless high rise buildings dotting New York. And as it became a tradition for me to visit the highest building of the city I am in, it's a low-brainer for me not to go up New York's tallest - the 102-story Empire State Building. 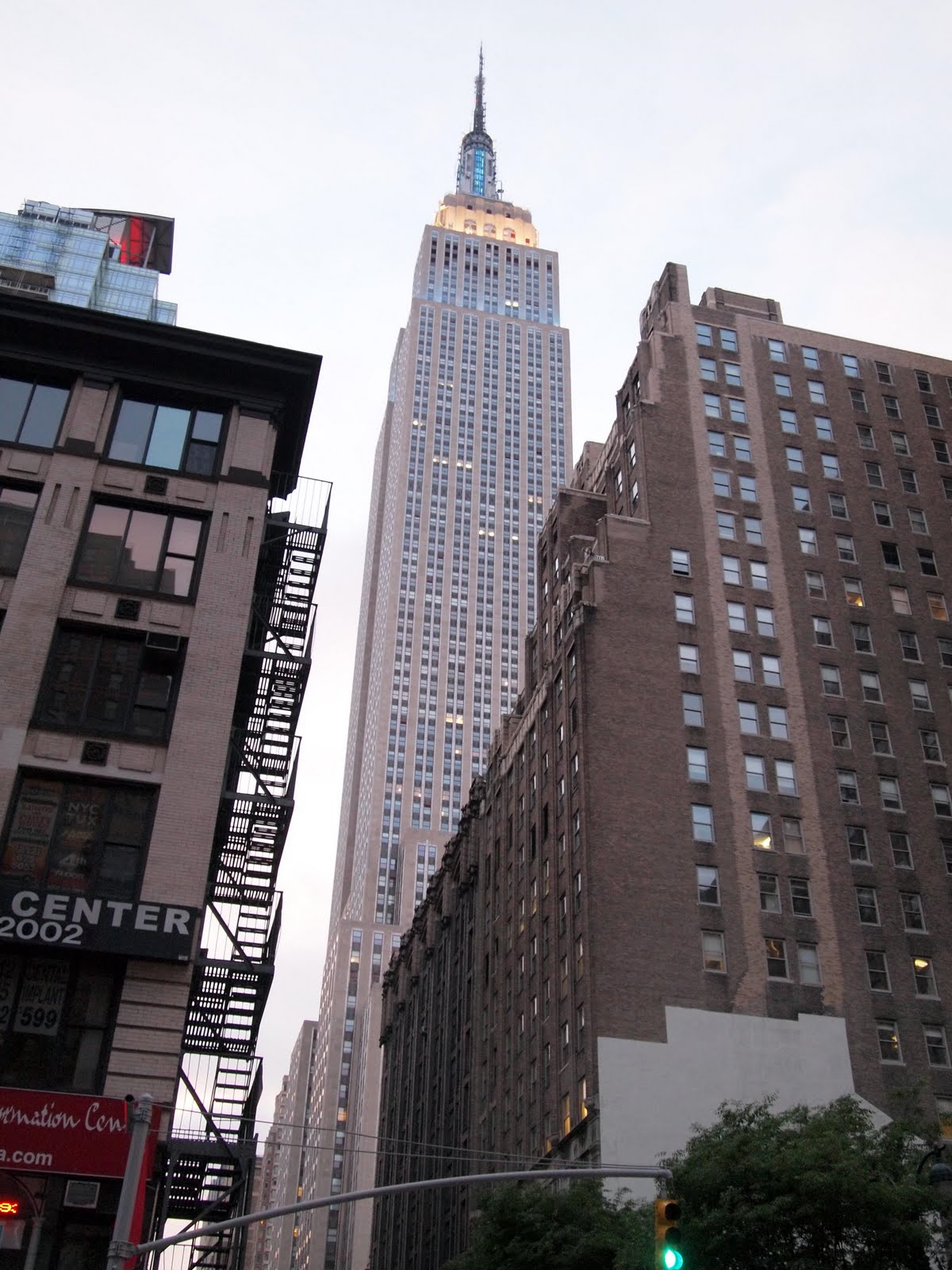 Like I did with the Museum of Modern Art ticket, I purchased one online too to avoid the long line. After going through security checks worthy of TSA, it took me about 30 minutes to get to the elevators, which whisk passengers 80 floors up in seconds. 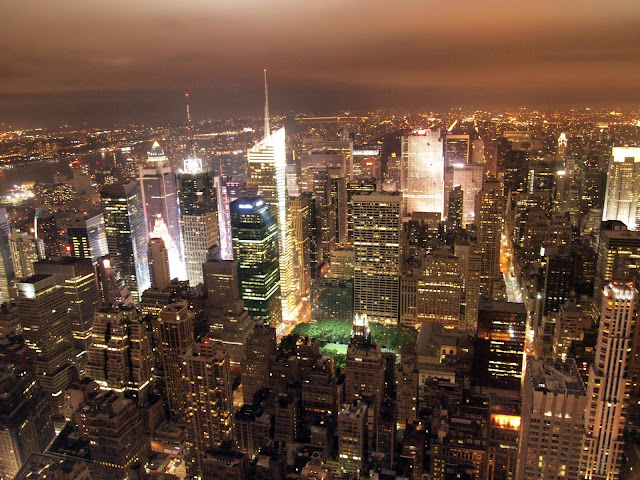 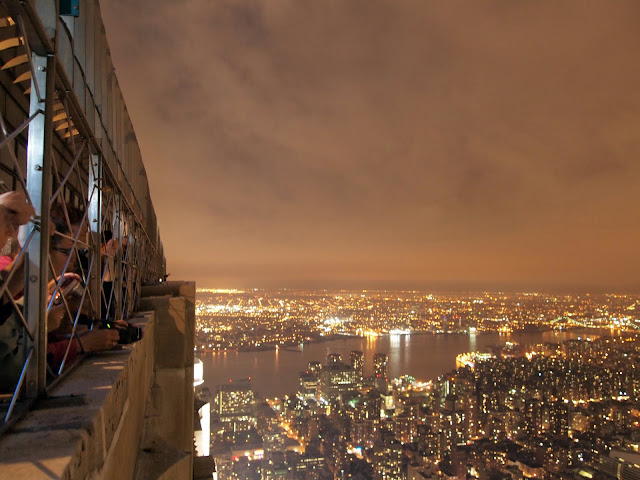 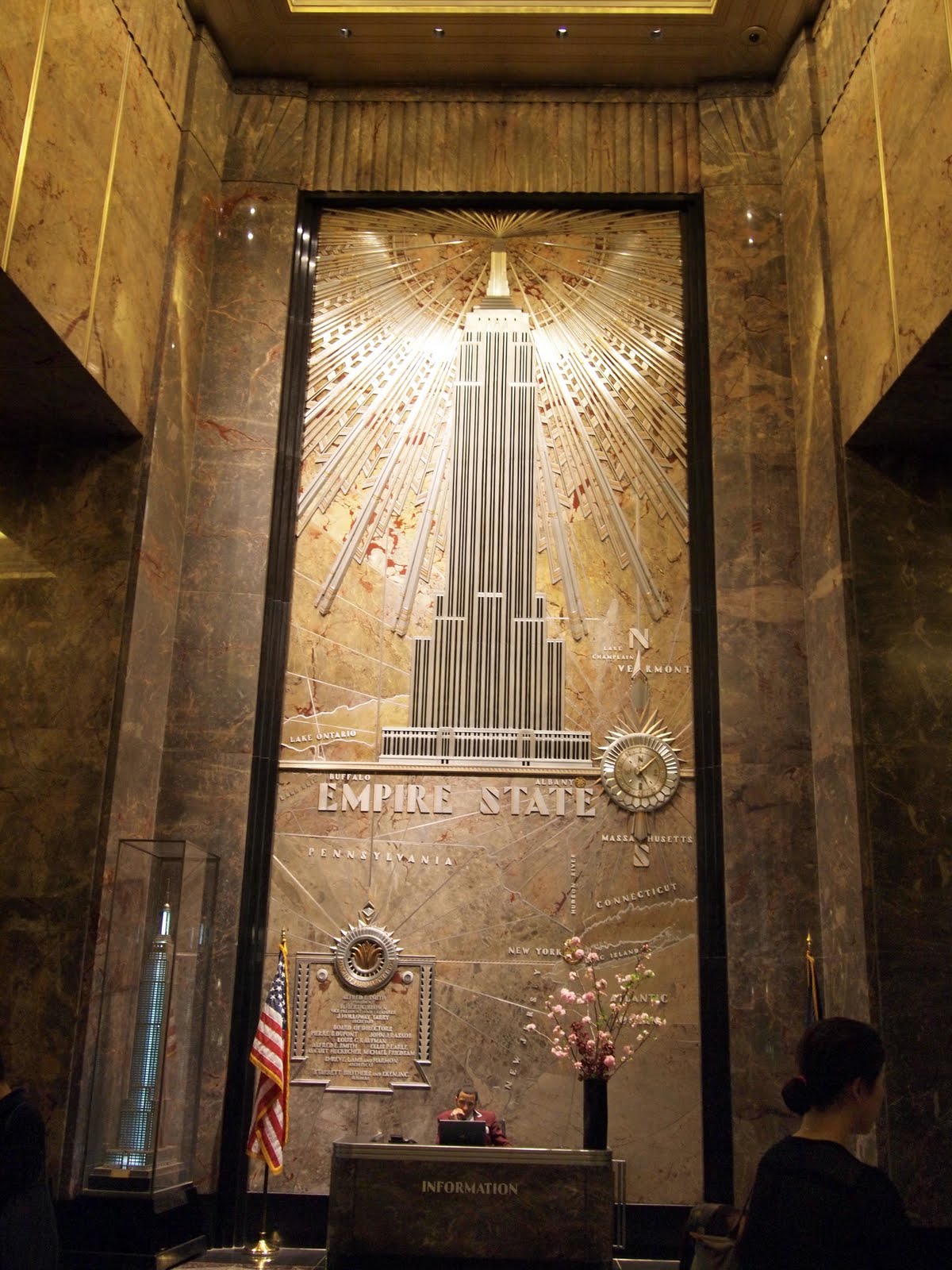 How to Get There: Empire State Building is located at the intersection of Fifth Avenue and West 34th Street in Manhattan. If taking the subway, you may get off 33rd Street station then walk from there.