The first cathedral to be built west of the Mississippi River, the Basilica of St. Louis, King of France was constructed - in Greek revival style - in 1831 (the original church was built in 1770). Named after King Louis IX of France, the cathedral was St. Louis's only parish church until 1845. 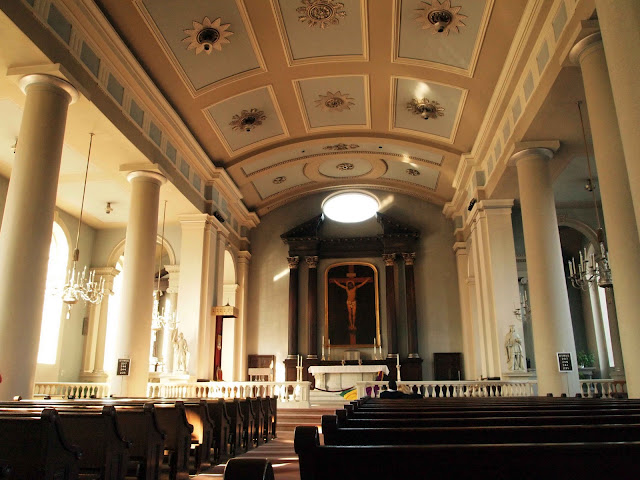 The main altar, which is made of marble, has a painting of crucified Christ instead of an altar crucifix. The painting is a copy of Diego Velasquez's The Crucifixion. Statues of saints, such as Joan of Arc, are also displayed inside the church. 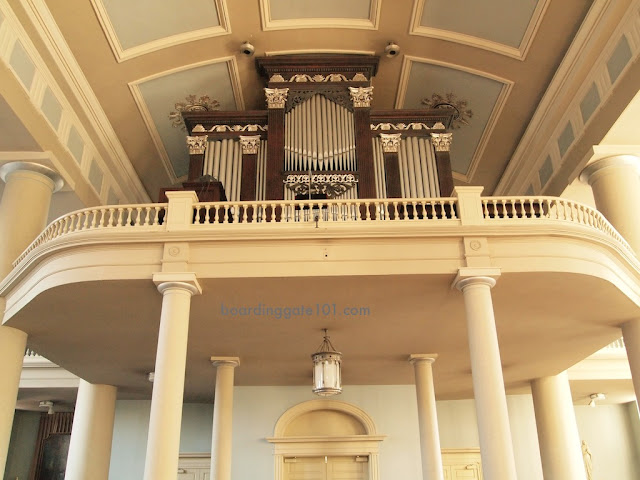 How to Get There:

The basilica is located at 209 Walnut St., near the St. Louis riverfront, and adjacent to the Gateway Arch and the Jefferson National Expansion Memorial. If taking the Metrolink, Stadium station is the nearest to the church. It is open Mondays to Fridays, 9am to 6pm.