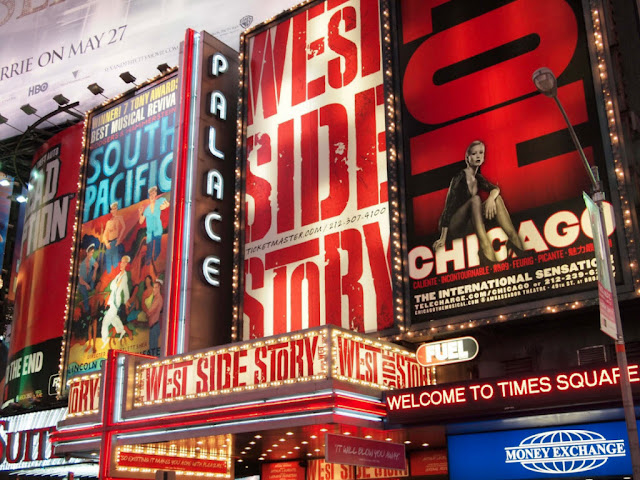 I realized that I still have tons of photos that I took during my travels that I haven't posted. Starting now I am going to do a weekly In Pictures post every Friday that visually highlights a certain place that I've been to.

For today, the In Pictures post will be about Times Square, New York. Dubbed as the "crossroads of the world, it is probably the most famous intersection in the world. Indeed, according to Travel + Leisure magazine, it is the world's most visited tourist attraction.

It is touristy, but it is one of the places that is not to be missed in Manhattan. The bustle of Times Square - at the junction between Broadway Street and 7th Avenue -  is electrifying.

Giant billboards flashing advertisements - for everything from Broadway shows to Manny Pacquiao bouts - and electronic signboards zipping with news and information add a sense of overload that makes being there overwhelming.

It goes without saying that there are loads of things to do and see in Times Square. There's Planet Hollywood and Hard Rock Cafe, the Disney Store and M&M's World.

Aside from shopping and the Broadway shows, there's also the Madame Tussaud's Wax Museum and the Ripley's Believe it Or Not odditorium nearby. If you're lucky you can also catch the Naked Cowboy do his stuff.

Or you can just stand in the middle of the street and watch the world go by. 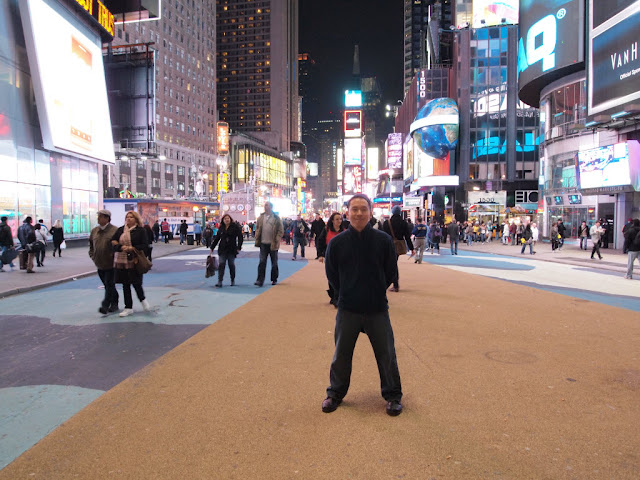