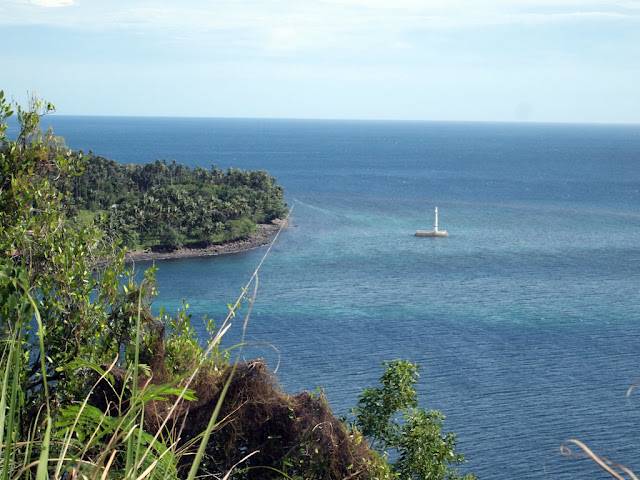 Camiguin is an island located in the northern coast of Mindanao. It is also a province, the second smallest in the Philippines, composed of five towns. What made this island unique is that it is volcanic in origin. In fact, the island has four volcanoes on it, and their upheavals have pretty much shaped the island and its history. We explore the island further in this week's In Pictures.

The most famous of the four volcanoes is Mt. Hibok-hibok, seen above from White Island, a sand bar located just a few kilometers off the coast. It last erupted in 1953.

Another volcano, Mt. Vulcan, was created from a fissure vent of Hibok-hibok in 1871. It was during this birth that it buried parts a town nearby, including its cemetery.

The underwater cemetery still exists today, marked by a big cross built in the sea. It is accessible to small boats from the island, and visitors can snorkel over the coral-encrusted tombstones that lie witness to the brutal eruption more than a century ago. The eruption also buried the town's church, the ruins of which still stands today.


Aside from volcanoes and beaches, Camiguin is also home to two waterfalls. One, called Katibawasan, is 76 meters high. You can take a dip in the pool beneath the falls and enjoy the cool waters from the cascade coming from above.

After cooling down in the waterfalls or on the beach, you may also head back to the town to explore the local culture and cuisine.

How to Get There: Camiguin is accessible from Cagayan de Oro via the Paras Sea Cat (+63.88.857.2727), a daily ferry service that leaves at 8:30am at Macabalan pier. Fare is around PhP 400, and the return trip from Camiguin is at 4pm. The ferry goes onward to Jagna, Bohol after docking in Camiguin.

Alternatively, you can also take the ferry from Balingoan town in Misamis Oriental. It is cheaper (PhP 135) and faster (only one hr), but you will have to take a bus to/from Cagayan de Oro Agora station (PhP 110 each way).

Vans and multicabs can be hired in Benoni port for PhP1800 for 8-9 hours to take you around the island, the driver serving as the tour guide. 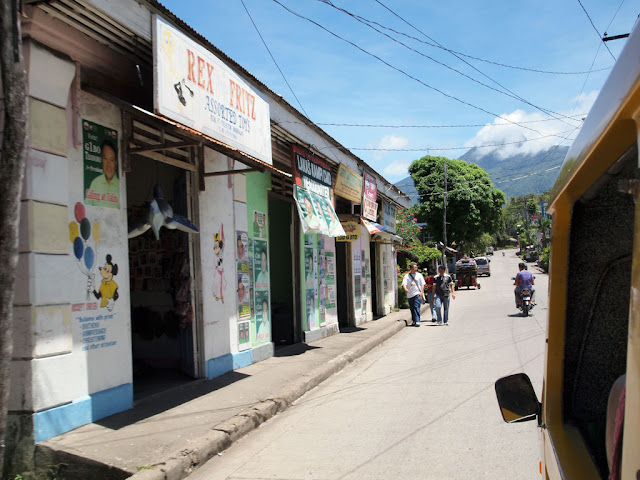