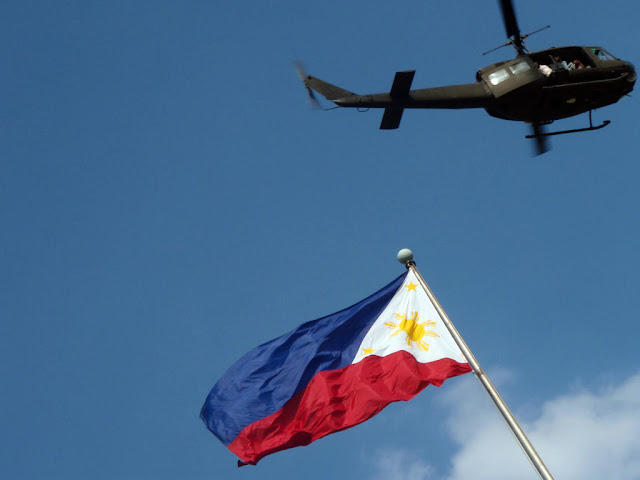 To celebrate the Philippine Independence Day (115th in 2013), here are some historical landmarks that figured prominently in the country's quest for freedom and self-determination: 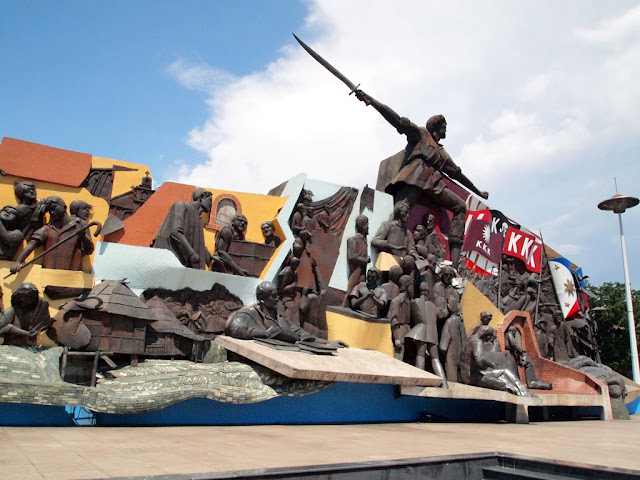 The Katipunan Monument in Manila was built to honor the members of the Katipunan, the secret revolutionary society founded by hero Andres Bonifacio in 1892 to fight against Spain.

The existence of Katipunan, more formally Kataas-taasan, Kagalang-galangang Katipunan ng̃ mg̃á Anak ng̃ Bayan (English: Highest and Most Honorable Society of the Children of the Nation, was  discovered in 1896, which led to the start of Philippine revolution against the colonizers. 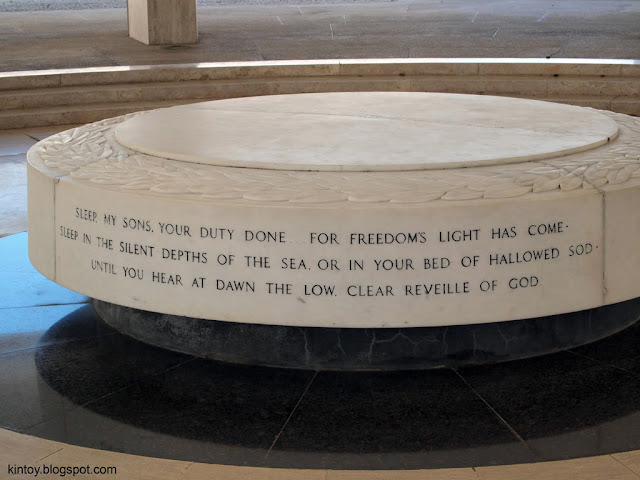 Corregidor Island
The island, about 26 miles from Manila, used to be a Spanish signal outpost and fortress due to its strategic location at the mouth of Manila Bay. 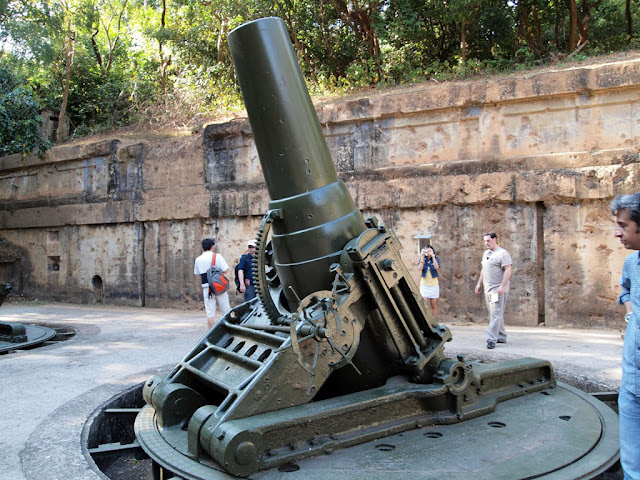 It  played an important role in the Second World War, used by the American forces as a base, together with 3 other islands on the bay. It was the last parcel of land to surrender to the Japanese invaders. It became the headquarters of Gen. Douglas MacArthur and the seat of the government of Philippine president Manuel L. Quezon during the war. 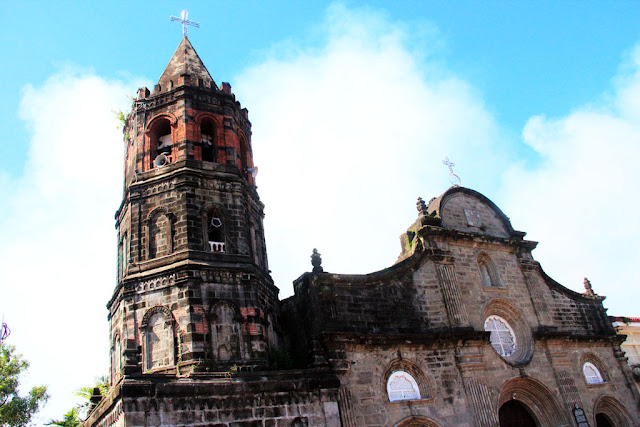 The church, located in the city of Malolos in Bulacan province, is called the "cradle of democracy," tfor played an important role in the birth of the First Philippine Republic, the culmination of the revolution against Spain. 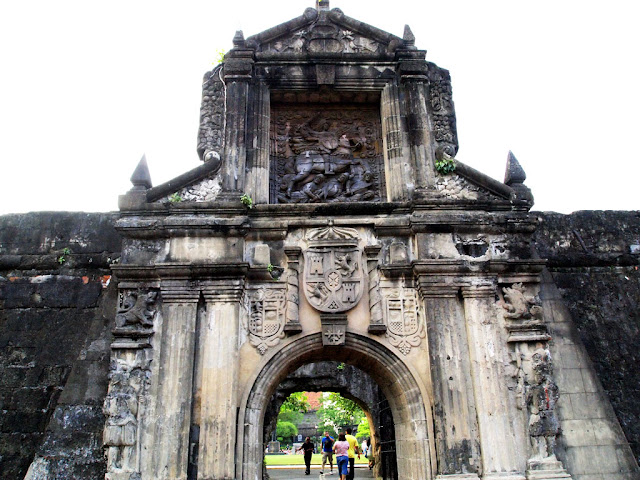 Fort Santiago
Guarding over Intramuros, the city "within the walls" of Manila, is the citadel called Fuerza de Santiago, or Fort Santiago. The citadel guards the city against Chinese pirates and other enemies of Spain.

It is also in the fort where the national hero, Jose Rizal, was imprisoned in 1896. You can trace his footsteps from Fort Santiago to Luneta, where he was executed by firing squad.

During World War II, hundred of Filipino and American soldiers were imprisoned by the Japanese in the fort's dungeons. 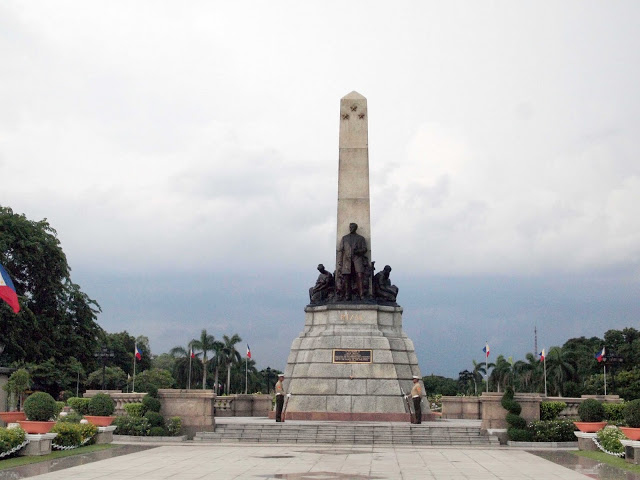 Also known as Luneta, Rizal Park was the site of the execution of Jose Rizal, the Philippine national hero, by Spain in 1896. The execution help fuel the revolution against the Spanish colonizers, which culminated in a declaration of independence in June 12, 1898.

Rizal Park was also the venue where the declaration of independence from the United States was held in 1946.