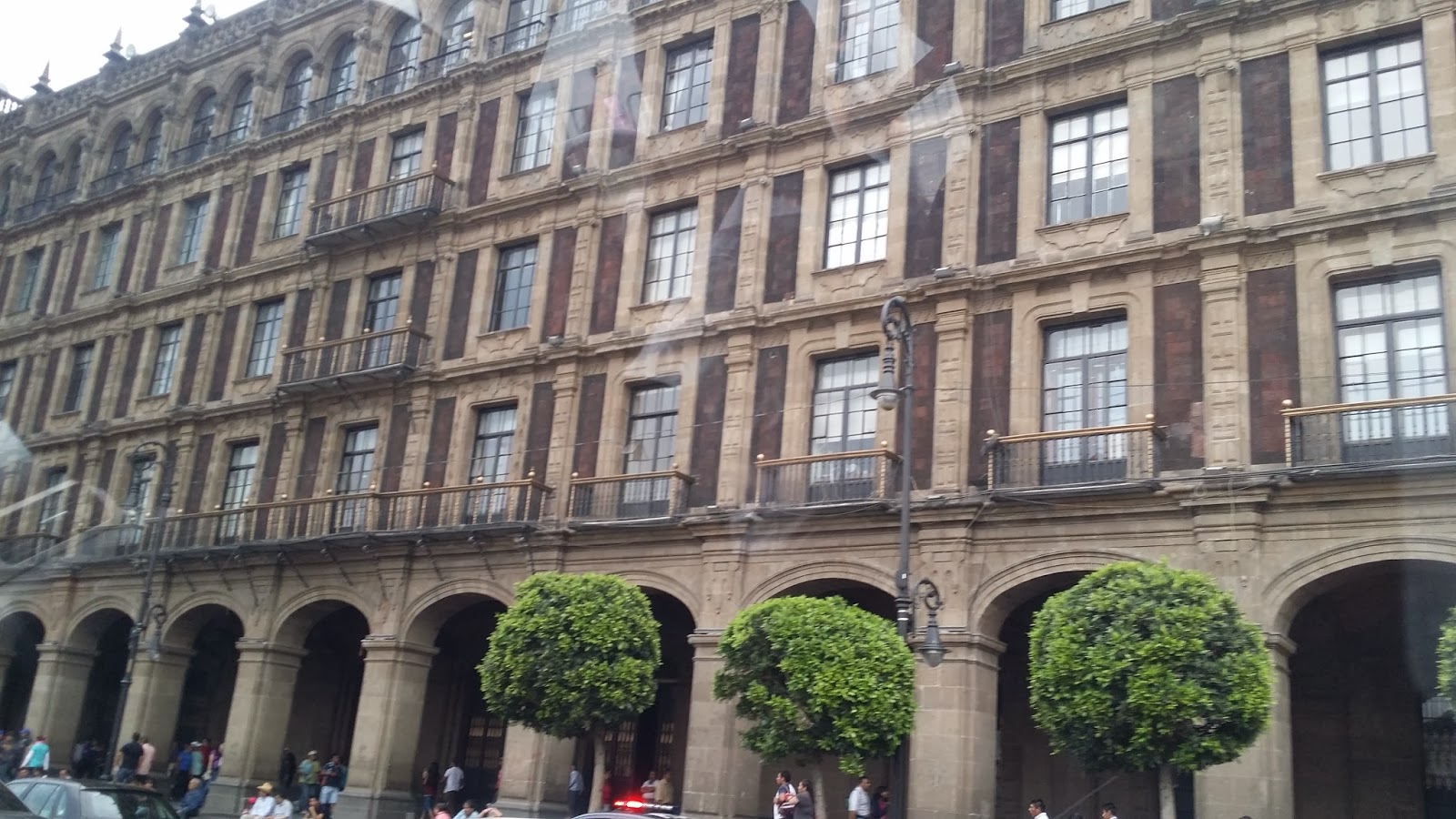 The story continues, and in Mexico now.

8:39 am CST 02-24-2014, Mexico City Hostel
I had a good night sleep. I actually like this hostel, very spacious and it doesnt feel like you're all crammed like cattle in a pen.

There's free breakfast which I'm having now, toast, fruit, marmalade and Chantilly cream. I'm waiting for the bus that will take me to Guadalupe and Teotihuacan. 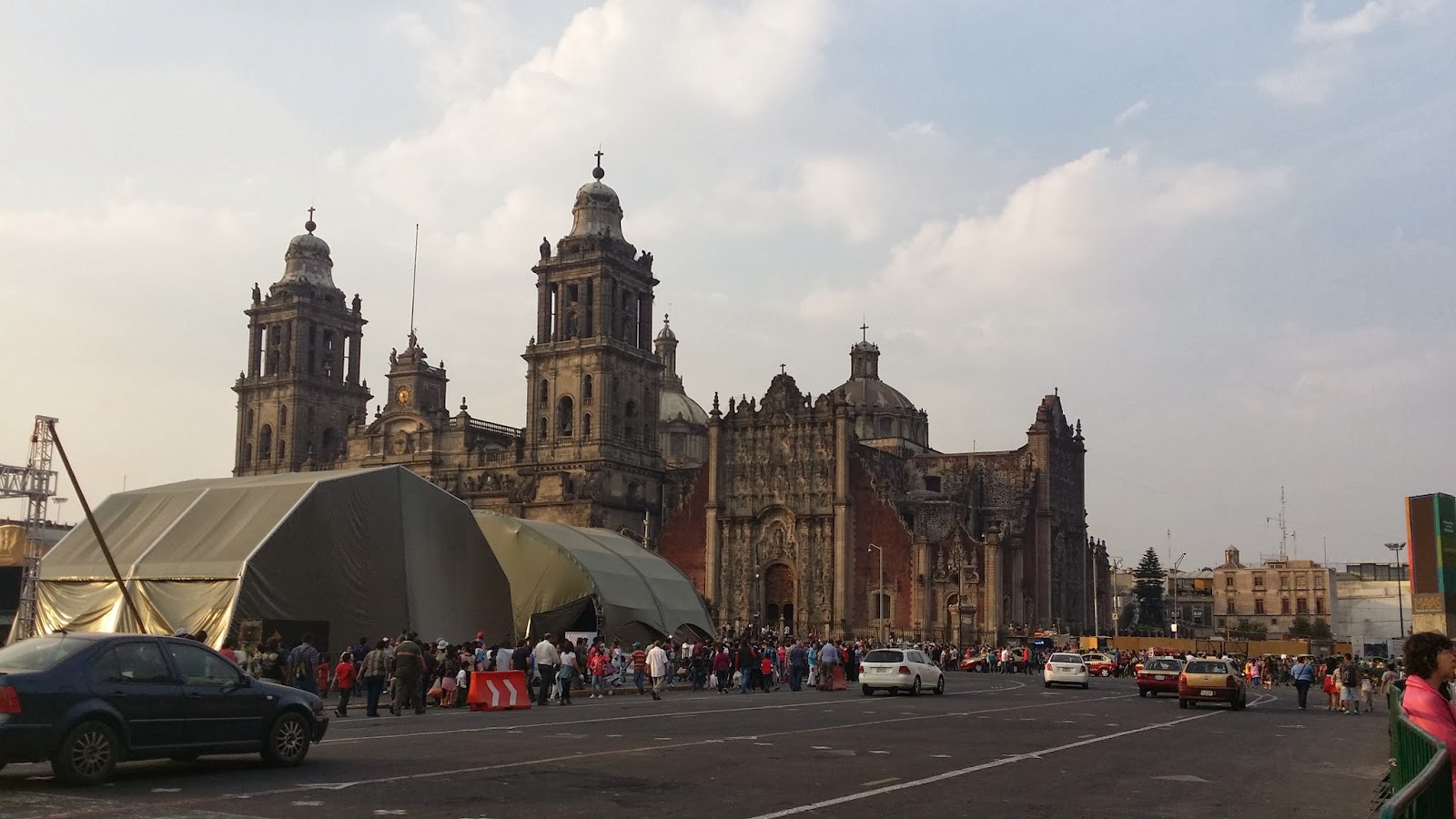 8:09 pm CST, Centro
Lots of things that happened today but I can only update generally as the WiFi in the hostel is iffy. 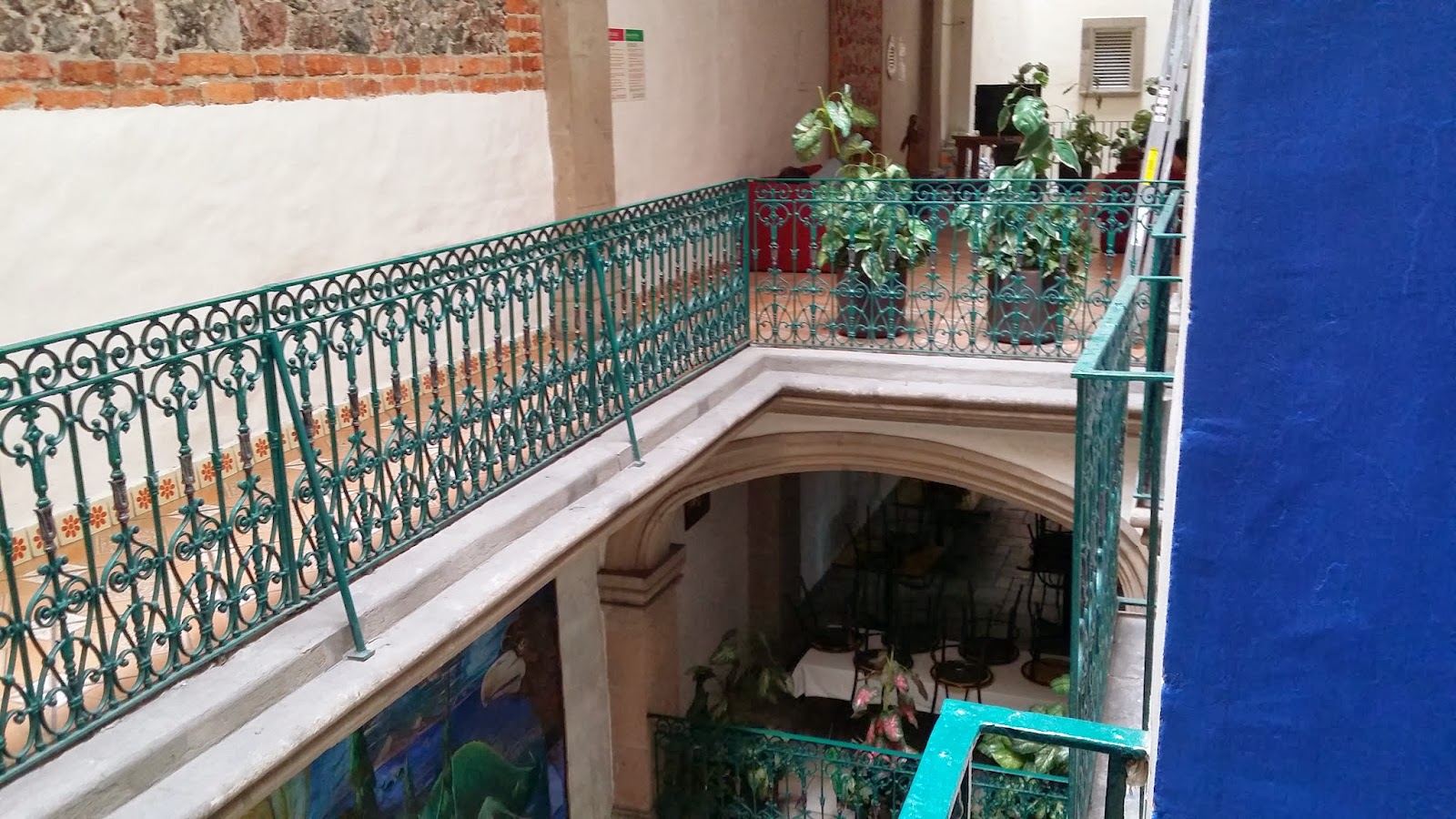 My hostel is within the Zocalo district so very near the Cathedral and the Templo Mayor. I will be exploring the nearby points of interests after I get settled down. 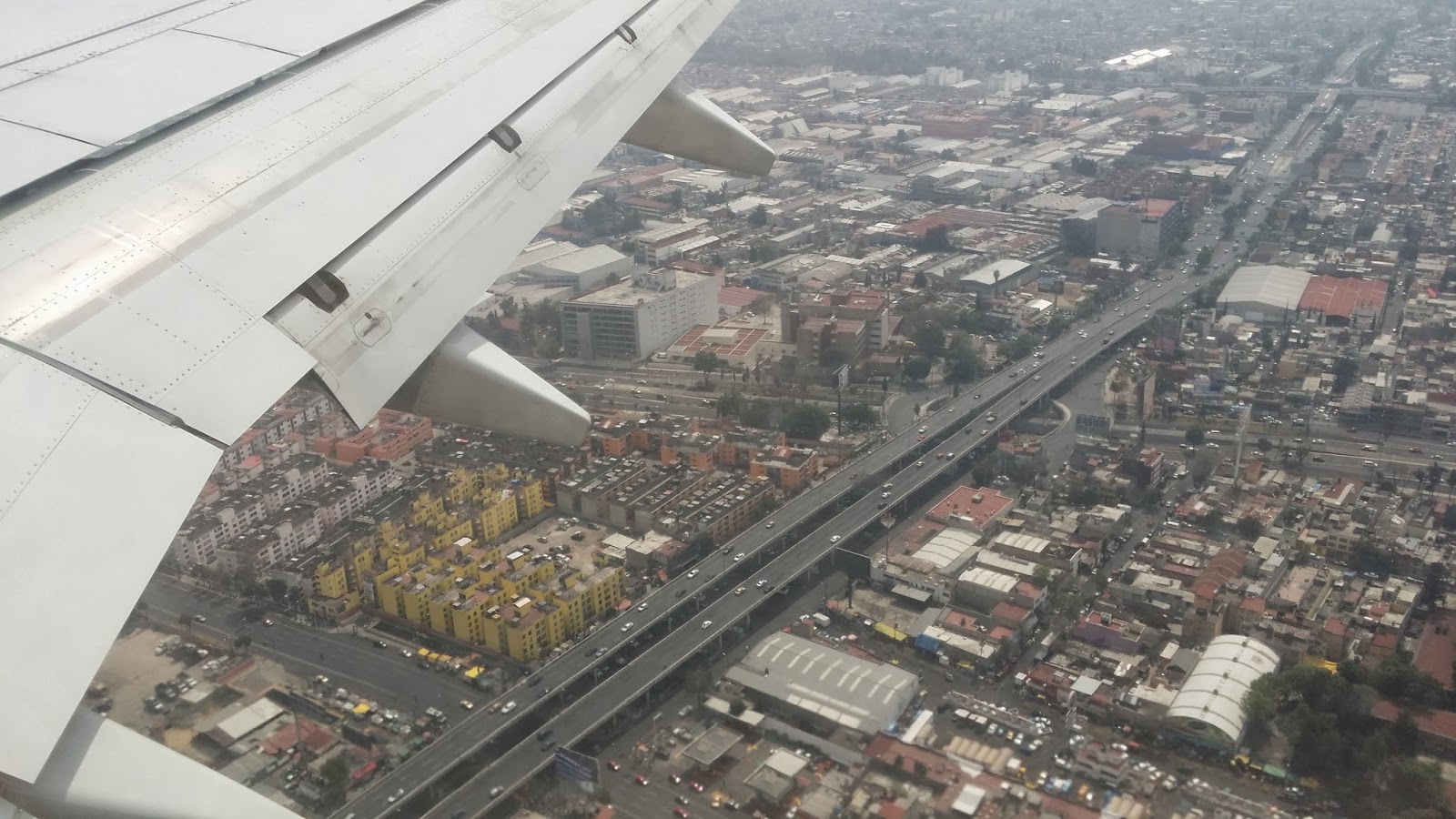 We landed on time and I went through immigration and customs in a breeze. I was given a 180 day even. After customs I went to exchange some dollars to pesos and book a taxi to the hostel.

I think I may have overpaid for the cab, because my taxi is not a car but an SUV and it's more expensive than the amount advised by the hostel. Aside from that no drama going to the hostel.

One thing I noticed while on the way to the hostel: Mexico City feels like Metro Manila - the crowd, the traffic, the stores along the streets. 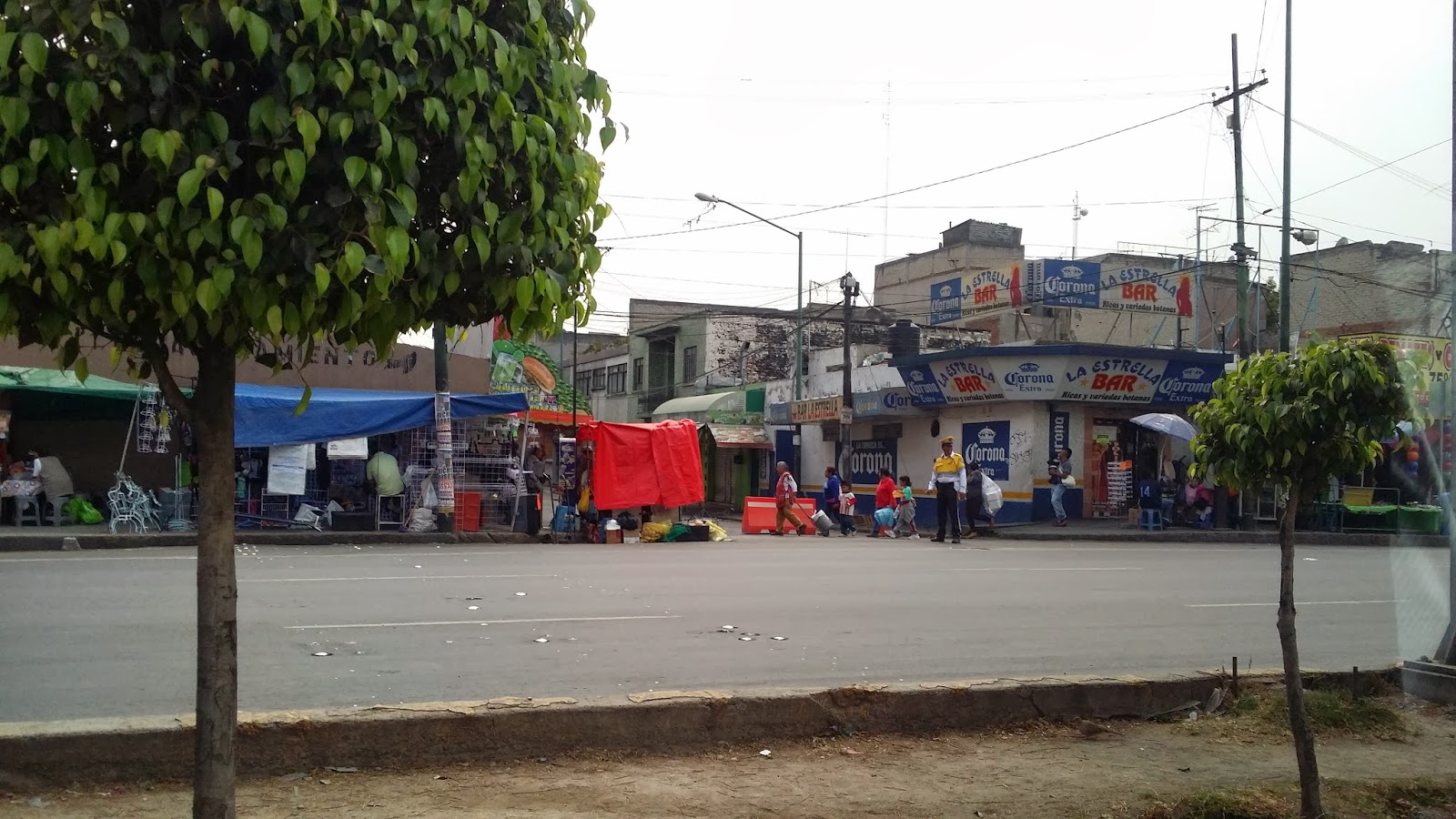 The flight was OK. Just after boarding there was a commotion between some passenger (including the one sitting beside me) and the stewardesses, apparently over luggage.

Being a full service airline AeroMexico served food in flight, soda, ham sandwich and a bag of nuts.