Travel to Mexico: Visa and Other Considerations 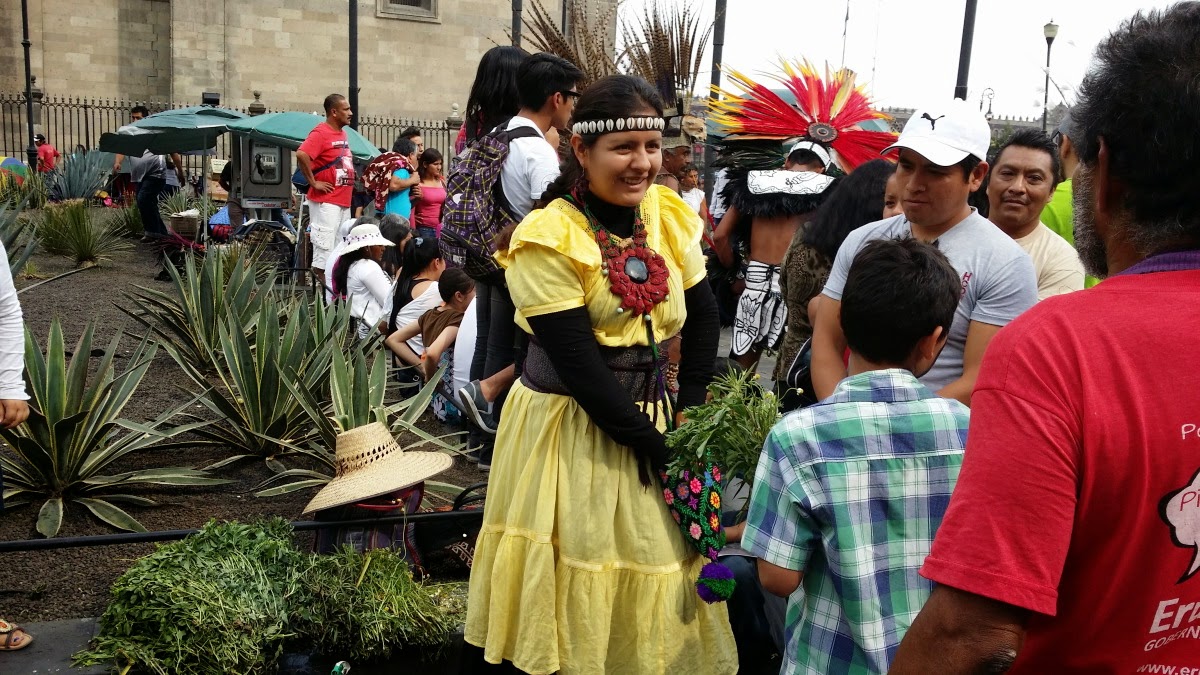 Mexico is one of the most popular tourist destinations in the world. The country's rich culture and history, tropical beaches and other natural attractions made it a magnet for travellers around the world. Here are some of the considerations to take when visiting the country.

Visa
Citizens from select countries, listed here, do not need a visa when entering Mexico for tourism purposes.

Citizens of the countries that are listed here, however, need to get a visa from the nearest Mexican embassy before they can enter the country. These countries include, unfortunately, the Philippines. However, there is an exemption for this. If you have a valid United States visa (or traveling from the USA) and the purpose of your trip is tourism, business or transit, then you can enter Mexico through any port of entry with no visa necessary.

Filipinos with no US visa need to submit several documents when applying for a visa. The requirements include bank statements, income tax, certificate of employment and other documents to prove economic capacity. The complete list of requirements can be found here. Personal appearance is also needed when applying in the embassy, which is located in the second floor of GC Corporate Plaza, 150 Legazpi St, Legazpi Village, Makati, Philippines.

I entered Mexico from the US, flying in from Los Angeles. Once I landed I proceeded to the immigration section to have my passport stamped. I was allowed to stay up to 180 days, indicated in the tourist card called FMT that I have to keep until I leave the country. You may also have to pay the tourist fee of $22, unless you arrived by air, in which case the fee is already included in the airfare. I surrendered the FMT in the airport just before I left Mexico. It is important that you do not lose the FMT.

Budget and Daily Expenses
Travel to Mexico need not to be expensive, unless you go to touristy places such as Cancun or Acapulco. You may however go to as low as US$25 in daily expenses if you eat street food and buy your own groceries, as well as use public transportation. I think my daily budget while I was in Mexico City averaged around $50, as I ate some of my meals in restaurants, and I spent some money for museum entrance fees, and group tours to places like Teotihuacan and Chichen Itza. I did tried eating food bought from street hawkers and stalls (typical meal costs around 40-75 Mexican pesos, USD 1 is about 13 Mexican pesos), and I bought some provisions, including beer that I and my hostel roommate drank one night, from convenience stores. Prices in Cancun are more expensive than in Mexico City, so my expenses there are a bit higher.

Transportation costs will be discussed in the next section.


Transportation
The cost and logistics of getting to Mexico from your own country can vary greatly. Going to Mexico from the Philippines is a bit tricky, because there is no direct flight going there from Manila. The usual manner is to fly to the United States then fly down (or drive from San Diego, California for example). That would entail at least having to get, at the minimum, a transit visa from the US (and a tourist visa to Mexico if that's the case). A round trip ticket from Manila to the West Coast (LAX or SFO) cost around $1200. The the airfare from Los Angeles to Mexico City is about $180, while Cancun to Los Angeles set me back around $228 for the return trip.

You may fly direct to Mexico City via Japan though, as Aeromexico has direct flights between Narita and Mexico City, if you don't want to go through the US. You may still need a transit visa for this one though.

Trains servicing between cities are uncommon in Mexico, so the options are mostly traveling by air or by bus.I took Aeromexico from Mexico City to Cancun, for about $140. It's more expensive than taking the bus obviously, but I traded that for the time saved as the bus ride between the two cities are about 24 hours. There are several large bus companies that link the cities, such as ADO, and you may take those if time is not really an issue.

There are several other airlines serving flights to and within Mexico, including budget carriers, so be sure to check and compare their fares when booking.

To get around Mexico City the options are to take the local buses on fixed routes, and also the subway. The subway is actually cheap, only 5 pesos per trip. You may also take the taxi to get around (I only took the taxi going to the airport from my hostel, for a fixed fare of 150 Mexican pesos one way). There are also a type of rickshaw around the Zocalo district that can ferry you around.

In Cancun, I took a shared shuttle from the airport to my hostel (and back). It was cheaper than hiring a taxi outright, but the drawback is that it might take some time to drop off everyone else (or get picked up when going to the airport) before you arrive in your destination. Local buses run on fix routes to various parts of the city, with the minimum fare of around 9.5 Mexican pesos.


In the countryside you'd encounter the so-called chicken buses and the mini-buses called collectivos that will bring you to far-flung areas.

Food
Mexican food is so varied, but they tend to be on the spicy side, so you may have to study the menu if you're sensitive to chilies and jalapenos. It does have a lot of Spanish influences on them, so Filipinos could easily transition to the local cuisine. What you find in the local Taco Bell is not exactly Mexican food though (Tex-Mex is the more proper designation), so they might give you a puzzled look if you'd ask for a burrito, which is a small donkey in Mexico.


There are several dishes that can be eaten by a vegetarian or a vegan, but Mexican dishes are mostly meat based.

Where to Stay
Hostels are the way to go if you want to scrimp and save when traveling to Mexico. Couch surfing and homestays could be options as well although I did not explore those when I planned the trip. In urban and tourist areas such as Mexico City, Cancun and Acapulco, you can stay in one of the countless hotels and resorts if you want to splurge a bit.

Safety
Prudence and vigilance is necessary when traveling in Mexico, as there are some areas that are prone to violence and criminality. Reading the developments in the news, it is also best to avoid areas where organized crime is rampant, such as the Siniloa region.

Mexico City, especially in around the city center, is generally OK, but I was advised not to stay out too late, and to avoid deserted and unlit streets, as well as the outskirts of the city. Tourist areas in Quintana Roo and the Yucatan regions, including Chichen Itza, Merida, Cancun, Cozumel, Playa del Carmen and Tulum are considered safe.