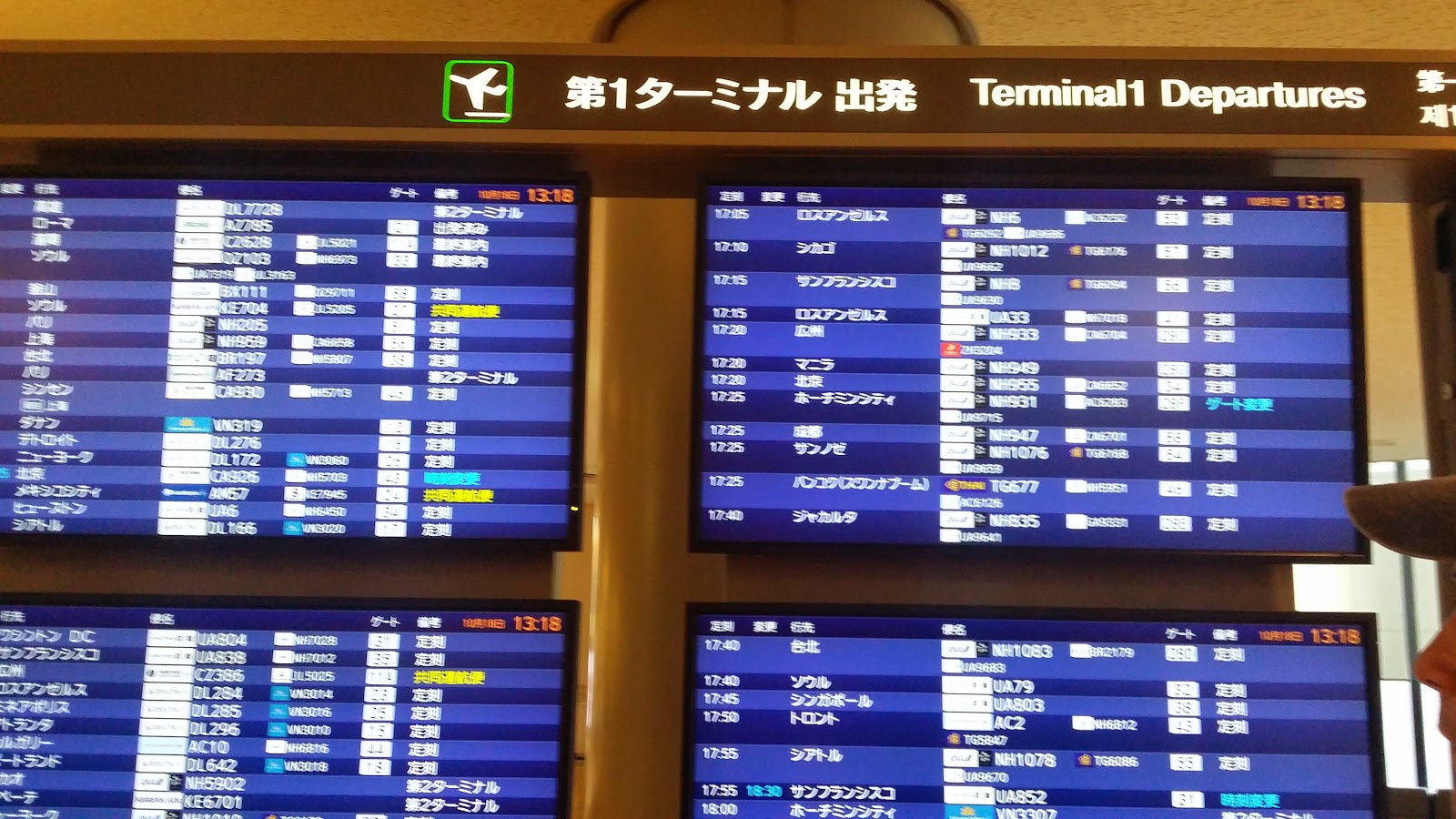 4
Number of states visited in the US: California, Missouri, Illinois, Washington

83,982
total kilometers flown for all the 34 flights (I'm not sure how much we covered in the Cessna 152). This is equivalent to flying around the world at least twice (and then some).

The top speed, in kph, of the Japan Airlines Boeing 787-8 Dreamliner aircraft, which I flew in from Manila to Tokyo.

10,269
The longest distance, in kilometers, that I flew in a single flight, from Detroit-DTW to Tokyo-Narita. It is aboard a Delta Airlines Boeing 777-200, and the flight took 13 hours, 30 minutes.

19
The number of hours I spent inside the Los Angeles International Airport, after my flight to SFO got canceled due to a storm soon after arriving early in the evening from Cancun. I slept inside the terminal and got a 1 pm flight the next day to OAK, which is the closest airport to San Francisco aside from SFO. Delta gave me 9,500 SkyMiles points for the inconvenience.

The number of UNESCO World Heritage sites I visited this year: the Historic Center of Mexico City, Teotihuacan, and Chichen Itza in Mexico, and the Nijō Castle in Kyoto.

Top speed, in kph, of the Hikari N700 Shinkansen train, which I took from Tokyo to Kyoto, and from Kyoto to Nagoya.


90
The time, in seconds, for each of the simulated "dive" in the iFly indoor skydiving facility in Singapore, simulating a drop from 12,000 feet to 3,000 feet, just like in real-life skydiving


-2
The lowest temperature, in Celsius, I experienced in Hakuba, Japan, where I had my snowboarding lessons.


-12
The temperature in Minneapolis during my layover, on STL-SEA flight. It was just days before the polar vortex hit the area

The number of times I threw up while on board the plane from STL to MSP, due to alcohol-induced hangover. I promised not to drink the night before a flight anymore because of this incident. This was the first time I threw up while flying. I also threw up while exiting the gate but managed not to spew it all over the place as I was afraid they might think I have ebola or something. 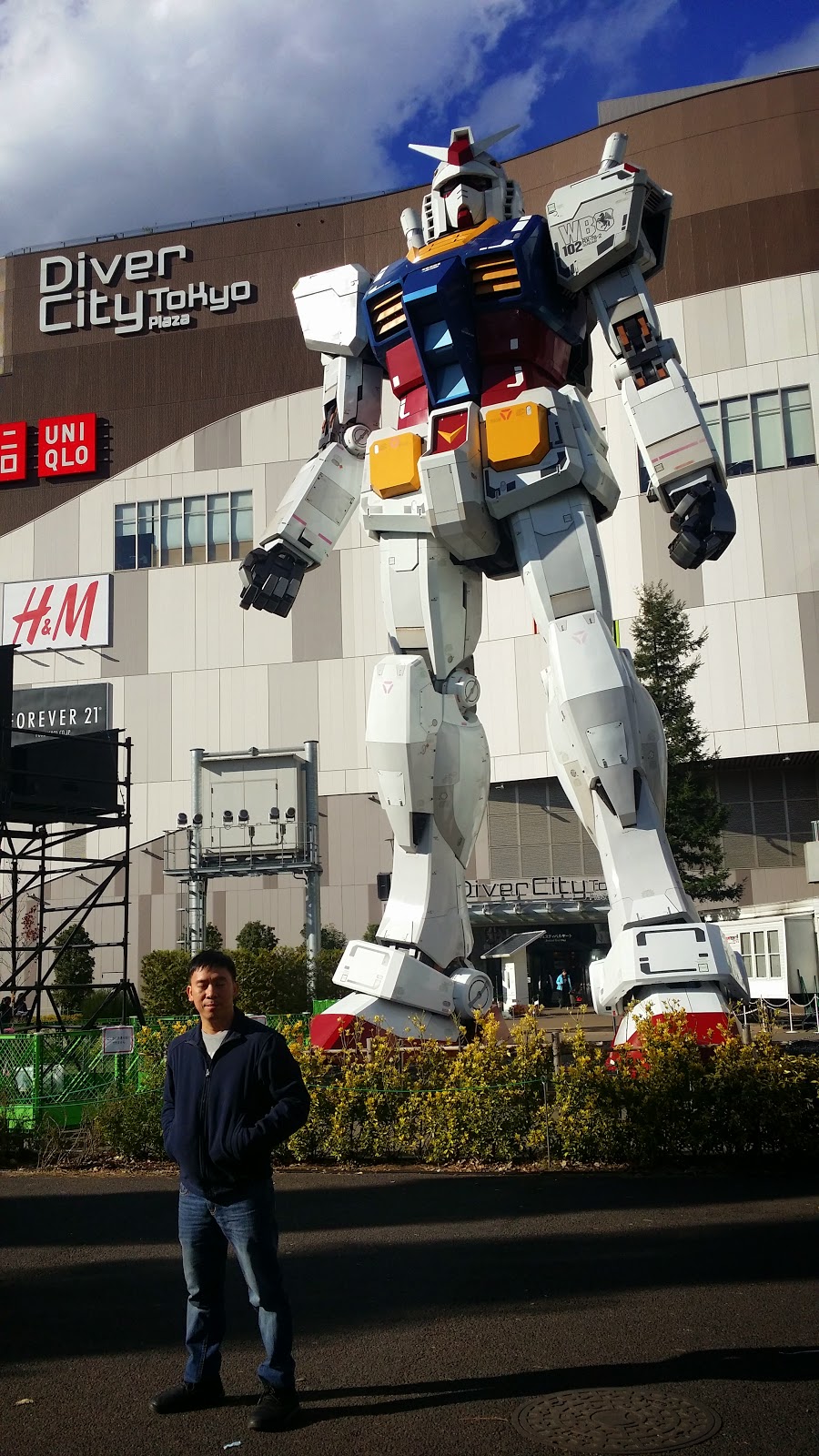 354
Rank of the city of Kankakee, Illinois out of 354 metropolitan areas in the United States rated by the Places Rated Almanac. I passed by Kankakee on my way to Chicago from St. Louis.

18
The height, in meters, of the Gundam robot statue in Gundam Front theme park in Diver City Tokyo.

The span, in meters, of the Golden Gate Bridge in San Francisco. The longest suspension bridge until 1964, it is also considered as the "most beautiful," and the "most photographed" bridge in the world.

9
The maximum number of hours you're allowed to stay inside the capsule hotel in Narita. 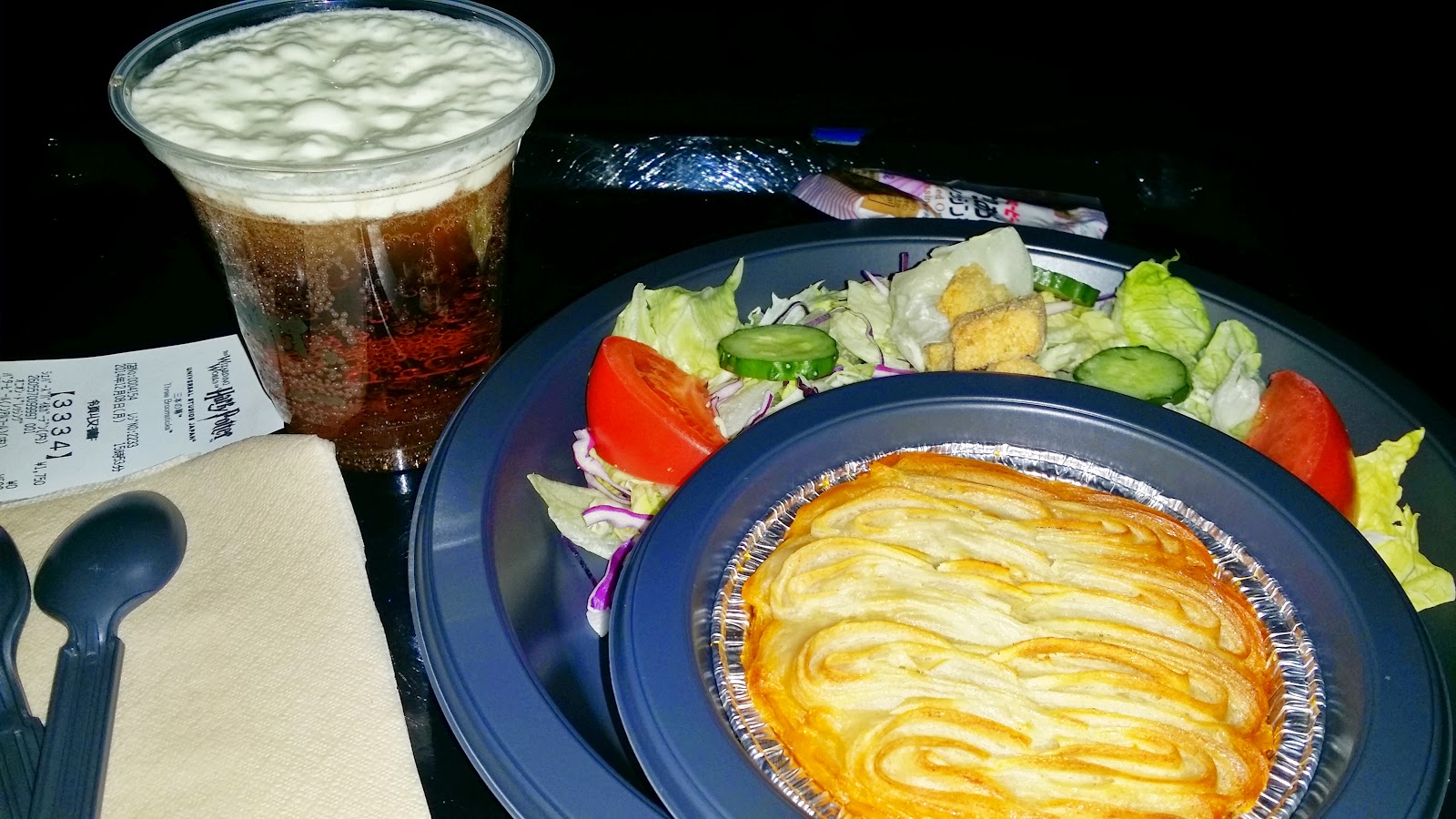 The cost, in yen, of a mug of butterbeer, the popular wizard beverage featured in J.K. Rowling's novels, in The Three Broomsticks, a restaurant inside the make-believe village of Hogsmeade in the Wizarding World of Harry Potter, in Universal Studios Japan in Osaka. I paired it it a helping of shepherd's pie for lunch.


The year 2014 has been a good year for traveling, and here's looking to more places to explore in 2015!
listicles travel year ender