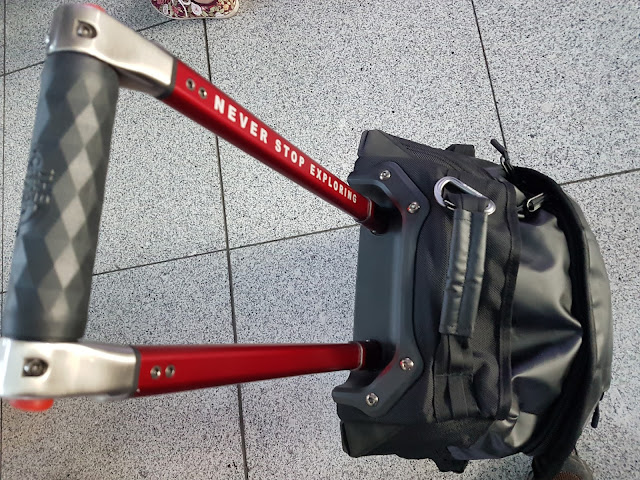 I will be live blogging my trip to Nepal and Malaysia this week, so check out this page for updates!


I am in NAIA Terminal 3 now, in line to have my travel documents checked by the airline. My flight is later in the evening to Kuala Lumpur but I find it prudent to be at the airport early, considering the chaotic Metro Manila traffic. 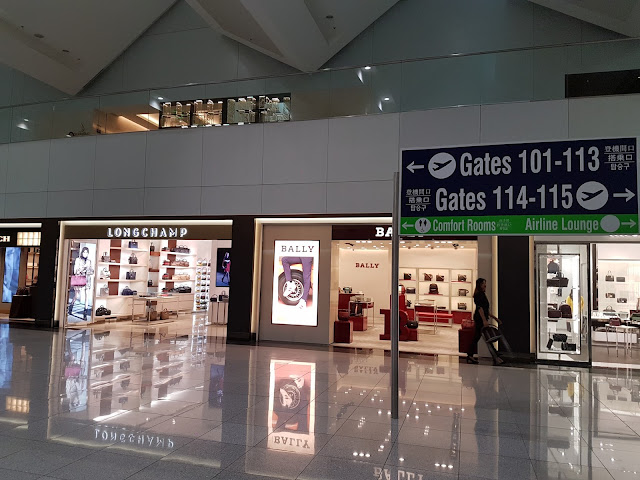 5:30pm PST
I just cleared immigration and will head to the lounge to wait for the flight. 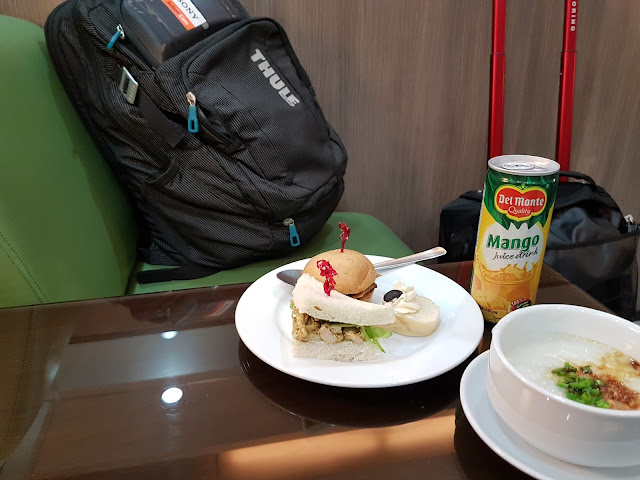 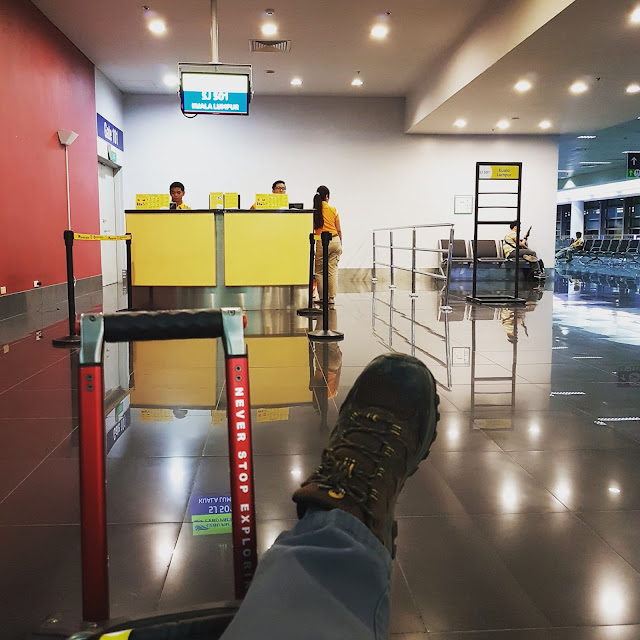 7:47pm PST
Went to boarding gate 101 to wait for the flight to Kuala Lumpur. The plane will arrive there just after midnight. 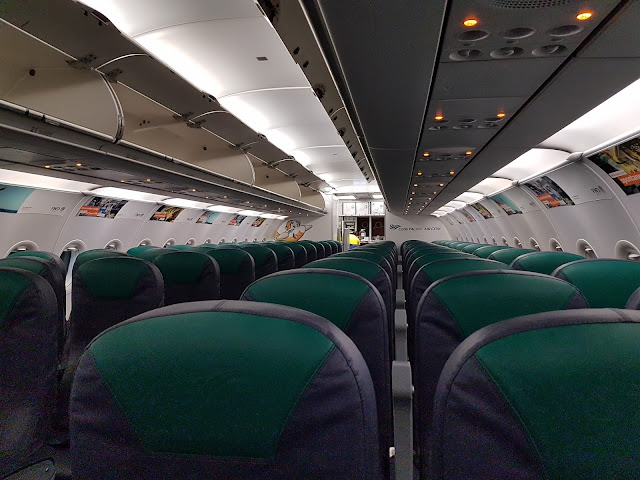 November 24, 12:45am MST
Arrived in Kuala Lumpur just after midnight and cleared immigration. My next flight is later at noon so I am checking in the capsule hotel to spend the night. 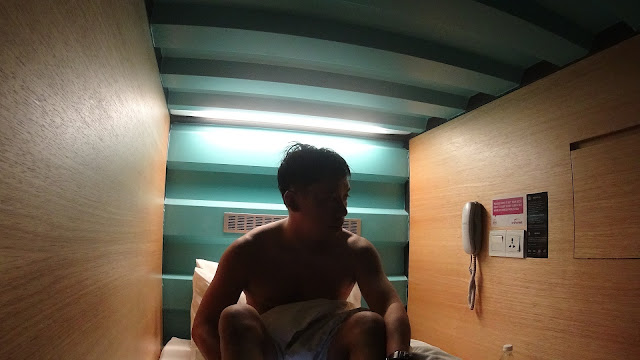 1:10am MST
I checked in the capsule hotel and was able to settle in, got a shower then on for a few hours of nap. I am only booked for 6 hours, so I am making that count.

7:49am MST
I woke up just before 7 then got another shower. I checked out of the capsule hotel then found a Starbucks for a caffeine fix. And WiFi. The flight's at 11 so I will be spending the time exploring the new KLIA2 terminal. 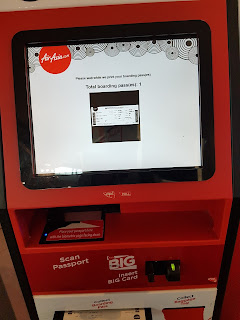 8:30am MST
I checked in for the Kathmandu flight using the self-service kiosk. 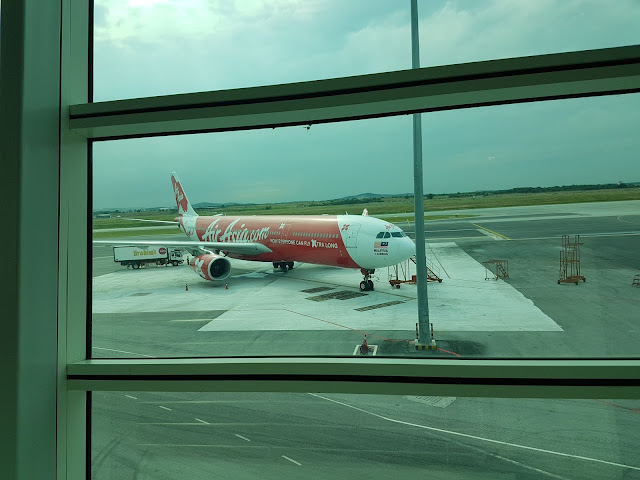 9:50am MST
I am at the gate now, after roaming around the new terminal, which looks nice. The previous one was like a warehouse. Now I am just waiting for boarding. I will be flying in an Airbus A330. My next update will be in Kathmandu.