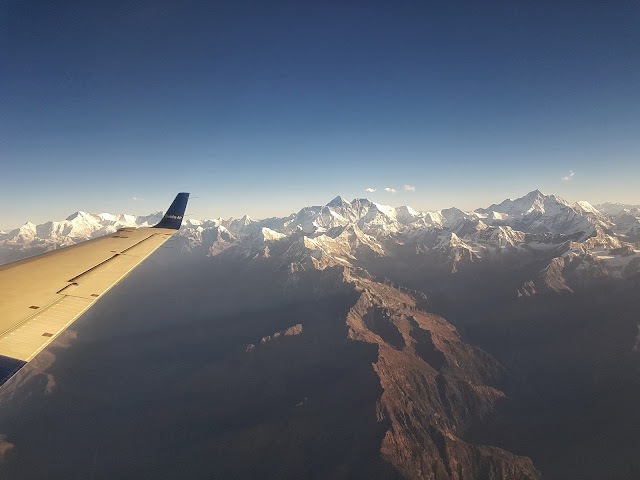 2016 has been a weird, chaotic year, but my year has been packed with adventures and new places to discover. This is my year in numbers: 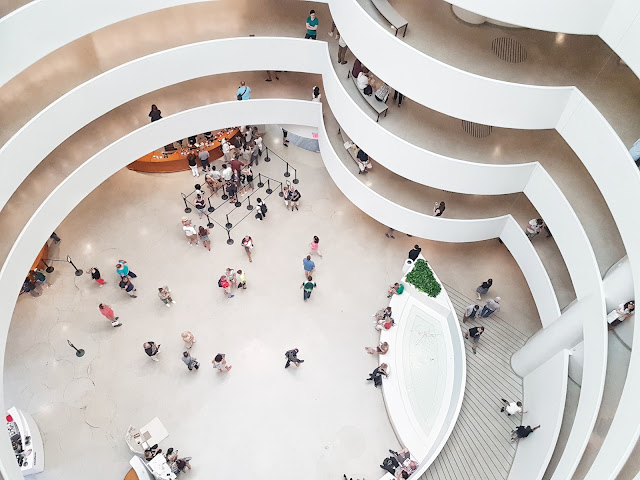 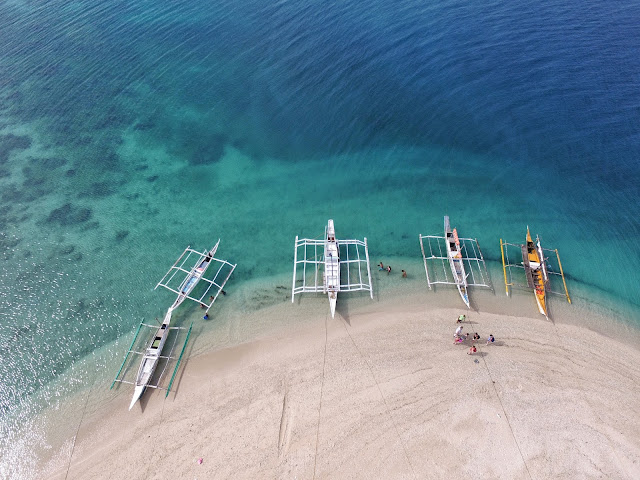 25 - number of flights flown this year, including the Everest mountain flight

35,195 - the total distance in miles, for the 24 flights. I'm not sure how far we covered during the circuit from Kathmandu to Everest. 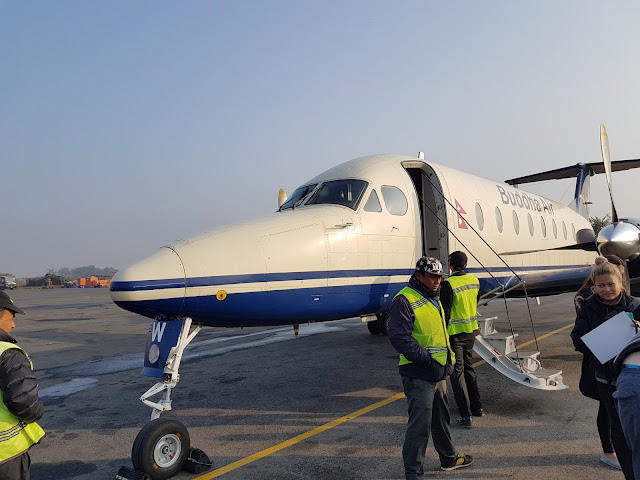 6730 - the distance, in miles, of the longest flight flown, between JFK and NRT 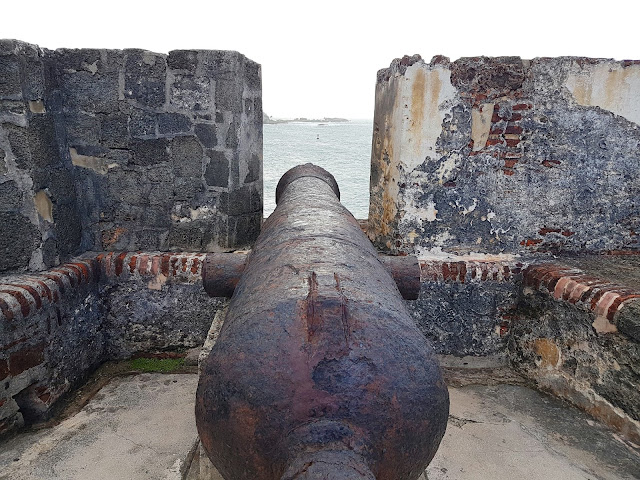 5 - in Philippine peso, the cost of a boat ride from Isabela to Malamawi Island in Basilan, Philippines 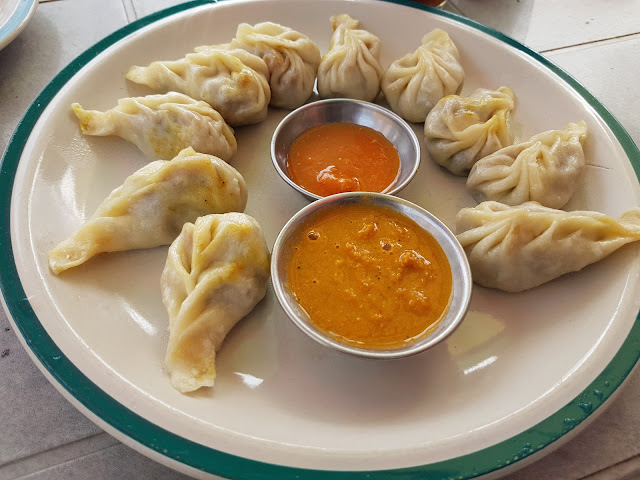 60 - in Nepali rupees, the cost of a serving of fried momos in a hole-in-the-wall stall in Thamel, Kathmandu.

1 - the number of times I cried after I crashed my Phantom 3 drone into the Tinipak River.