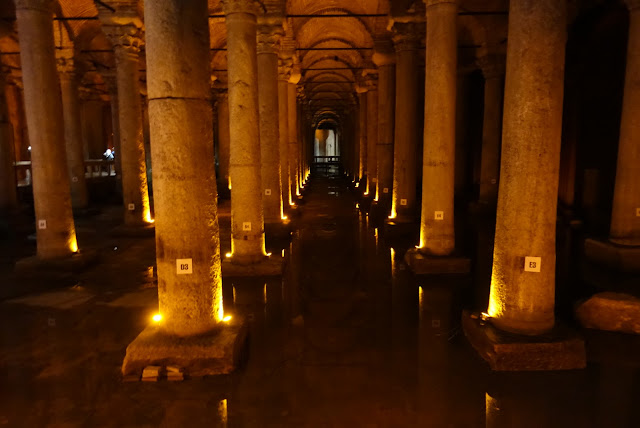 Continuing the live blog, on second day in Istanbul.

Cheers Hostel, 10:00pm
After the hamam I walked back to the hostel. I will be calling it a night soon - it's been a busy day. Flight to Izmir tomorrow, but I may visit the Blue Mosque again and  Topkapi Palace if there's time. G'night everyone! 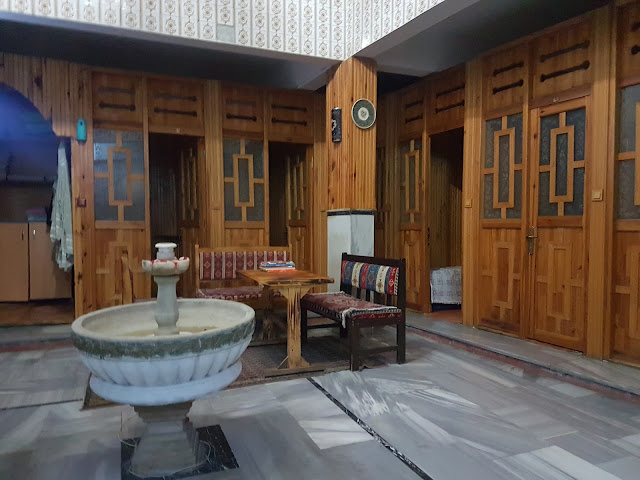 Sifa Hamami, 7:45pm
So after dinner I proceeded to a hamam - a Turkish bath. The place is called Sifa Hamami  and it was established in 1771.

There after spending some time in the sauna I got scrubbed and rubbed with bath oils and scented soaps to be spic-and-span. Then I was bathed some more, then had a very relaxing massage. 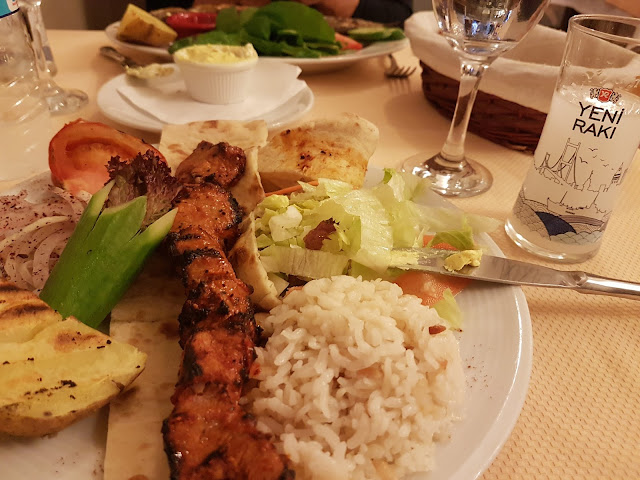 Old House Restaurant, 6:45pm
After visiting the mosque we decided to grab some dinner. We went around Sultanahmet and settled in a restaurant called Old House. I ordered lamb skewers and he had fish. We also both ordered a drink called raki. That stuff is strong.

During the meal we chatted up the owner and he gave us some recommendations. I asked for one for a hamman and he called one nearby. 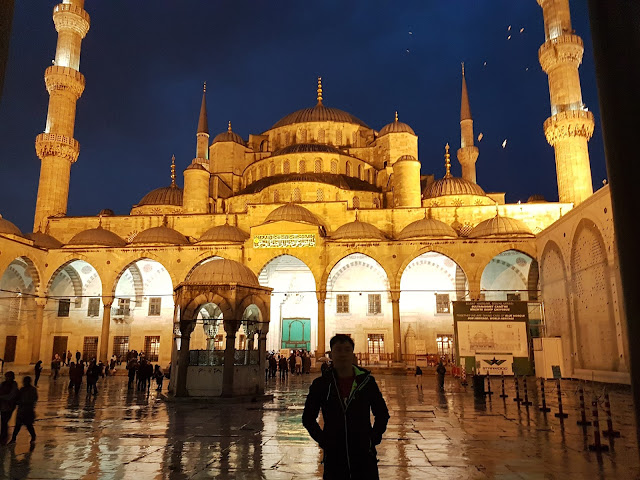 Blue Mosque, 6:10pm
The Blue Mosque is another important landmark in Istanbul - and a magnificent structure as well. It was built in the 16th century by Sultan Ahmet. It actually is prettier at night. Anthony and I weren't able to go inside so we'll have to come back tomorrow morning.

Cheers Hostel, 5:00pm
I met my roommate in the hostel - Anthony is from Hongkong but living in London. We agreed to go together to the Blue Mosque after the afternoon prayers. 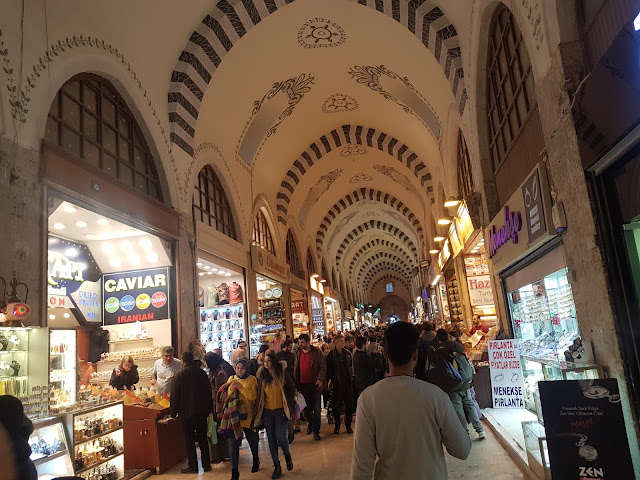 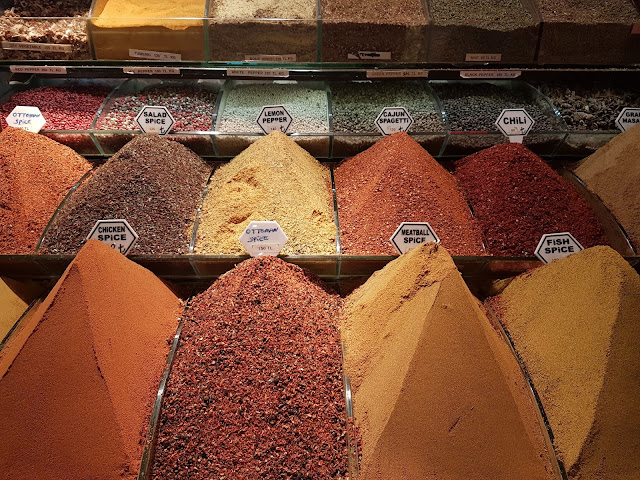 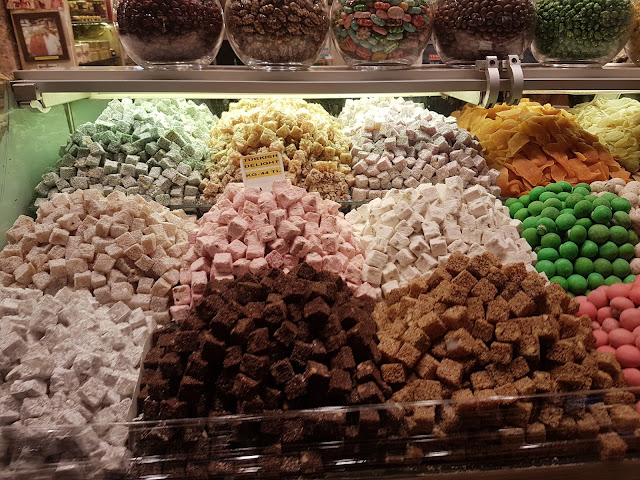 Spice Bazaar, 4:00pm
After the cable car we went to the Spice Bazaar. I was going gaga over the free Turkish delight that the shopkeepers are offering to shoppers. So mucb to try!

After exploring the spice market I walked home to the hostel. 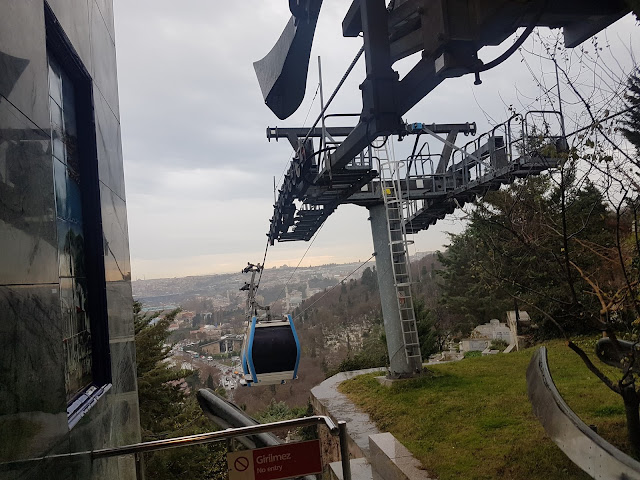 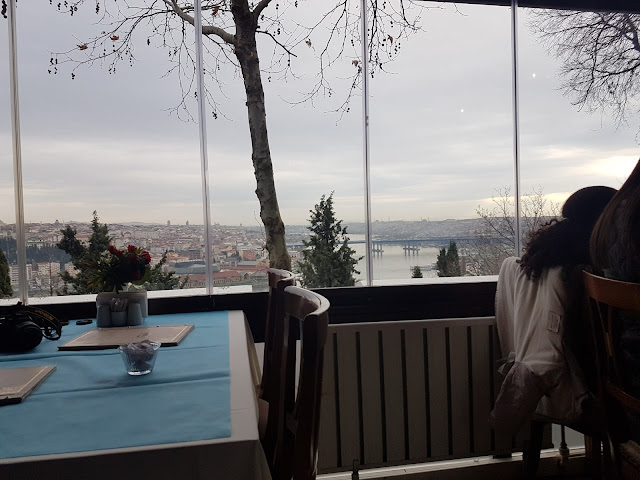 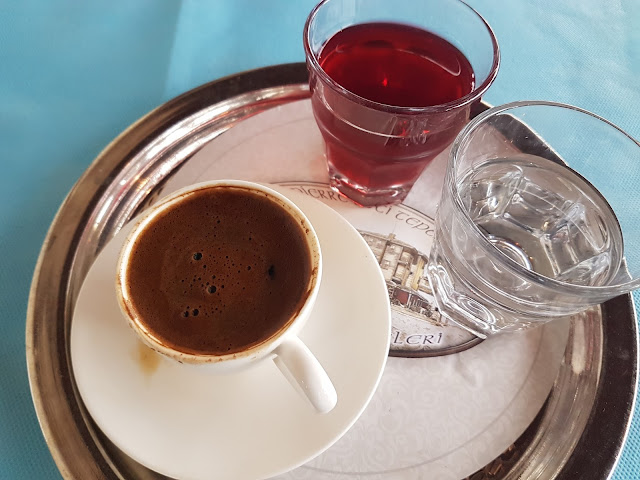 After the boat tour we took a bus to Pierre Loti, a hilltop area in Eyup. This has one of the best view of Istanbul and the Golden Horn. I had Turkish coffee (of course) and tiramisu. We will take the cable car after. 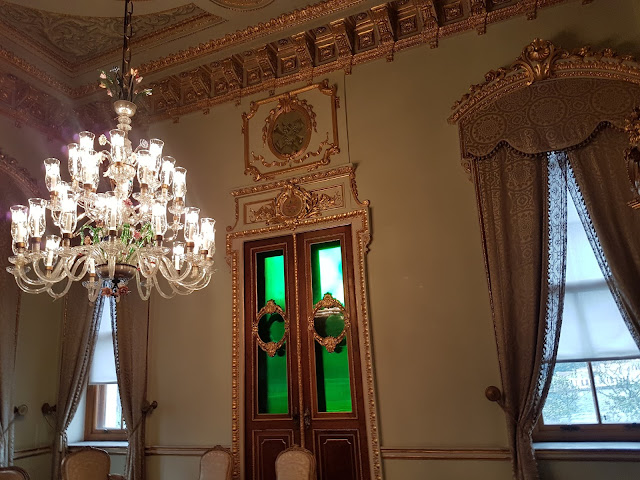 Kucuksu Palace
Made a side trip to Kucuksu Palace, a 19th century palace built for the sultans as a hunting lodge. Pretty impressive and ostentatious for a lodge I think.

Bosporus, 12:20 pm
I saw a Russian submarine sailing in the Bosporus. It's going north so I assume hoing to the Black Sea. 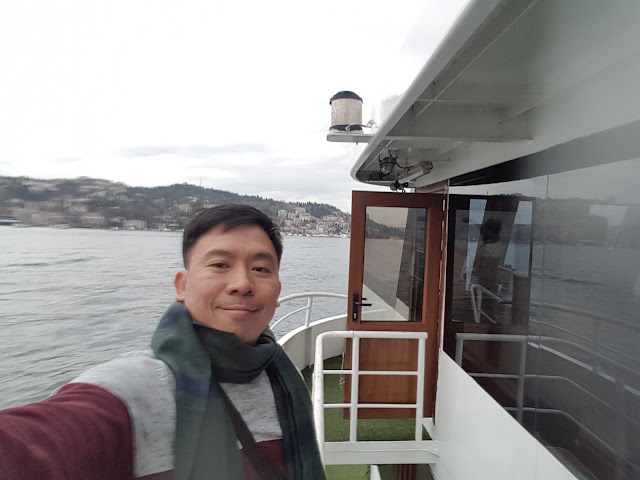 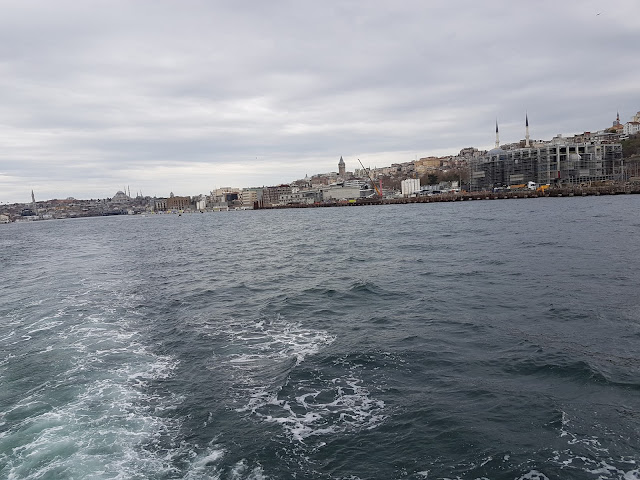 Bosporus and Golden Horn, 11:am
Currently on a cruise along the Bosporus and the Golden Horn. The cruise is the best way to see the European and Asian side of Istanbul.

An aside, I find it funny the tour guide is pointing out the places recently attacked by ISIS. Maybe he shouldn't scare away his tourists? He's also been making side comments vs the Galatasaray football club. 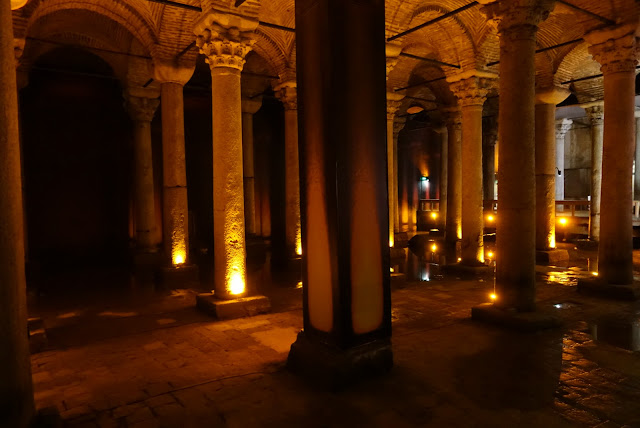 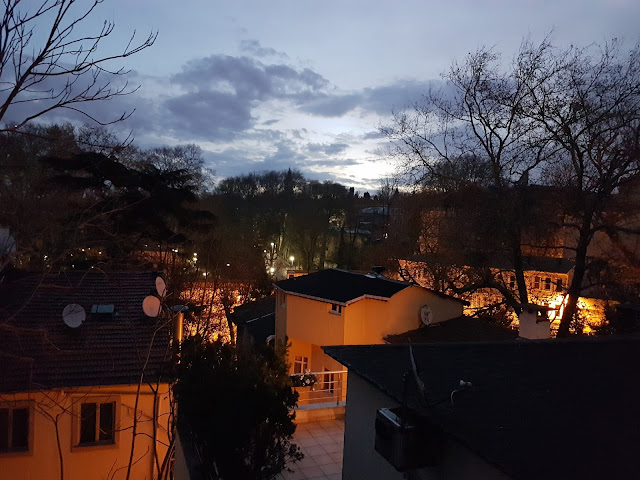 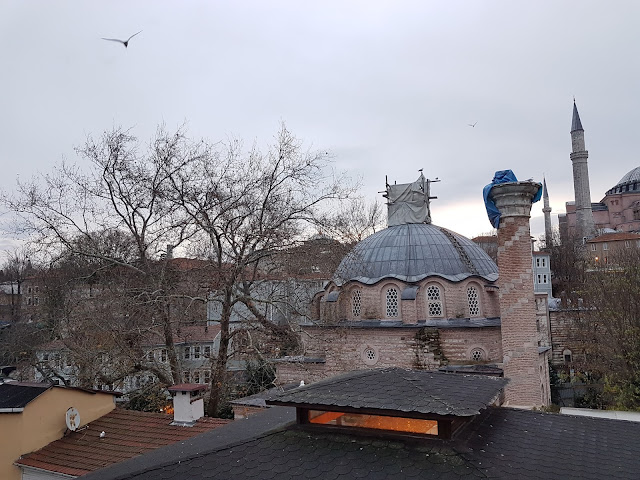 Cheers Hostel, 8:00am
I had a good sleep - around 11 hours! Although I woke up at about 5am to the sound of the muezzin reciting the adna. 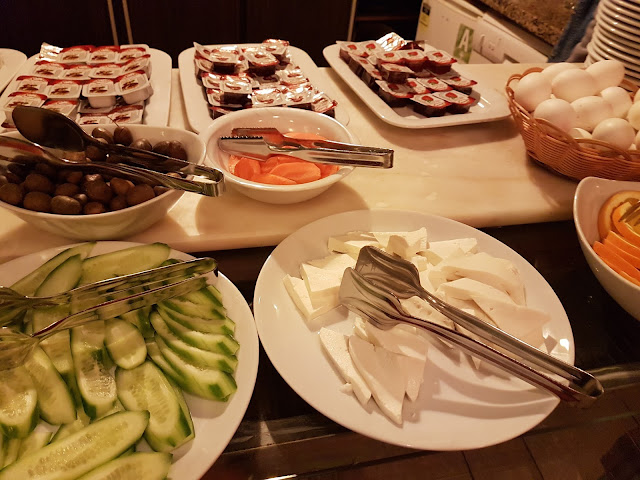 8:30am
I went down for breakfast after video calling my mom and answering messages on social media. Breakfast looks good. And free too!

I made plans with Tariq to sign up for the Bosporus cruise later. Also for today: the Cistern, Blue Mosque, the Grand Bazaar, and the palace. A trip to a hamam is also planned.