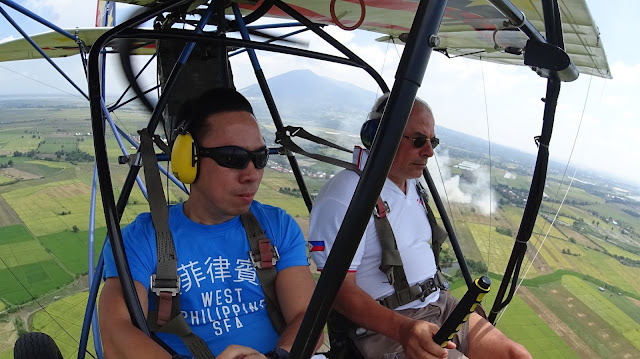 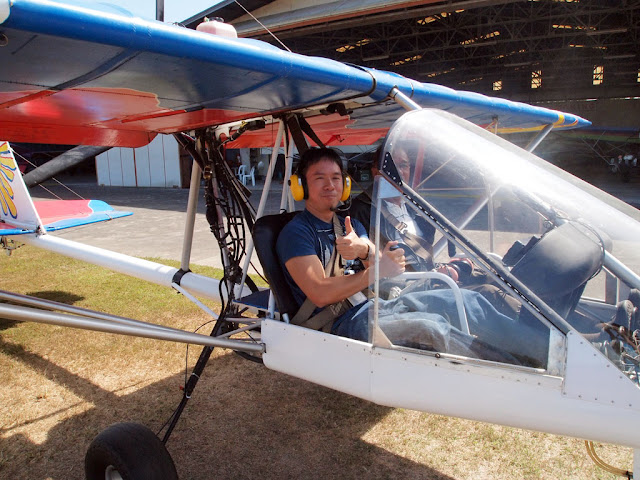 Update:
After a session of hoverboard, I have tried flyboarding again in Subic last weekend so I am updating this post with more (nicer, less grainier) photos and video by Arvy, as we did it during noon, with good lighting, and not at dusk like the last time.


Here's another adventure that I can tick off my list: flyboarding, also known as hydroj…
Read more