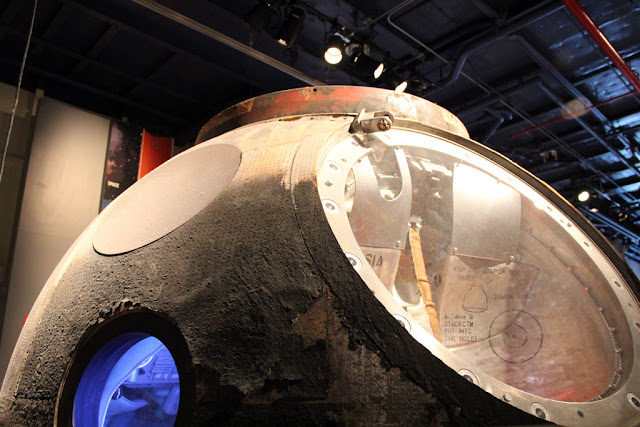 If I have to draw up a bucket list of my ultimate travel destinations, there will be no contest that the number one on the list is a destination at least 100 kilometers above - space. Even 80 kilometers above would be acceptable to me, as NASA considers anyone who ventured 80 kilometers up as "astronauts." I think other travelers would agree that space tourism would be the Holy Grail of all travels.

For now, aside from astronaut and cosmonauts employed by space agencies, there's only a very elite field of travelers (seven) who's ventured to space. It is not a surprise that these guys were loaded. Each of these space flights cost between $20 to 40 million, more than enough to do a hundred round-the-world trips. But orbiting the earth would count as a round-the-world trip too, and you'd be circling the earth hundreds of times during the flight. 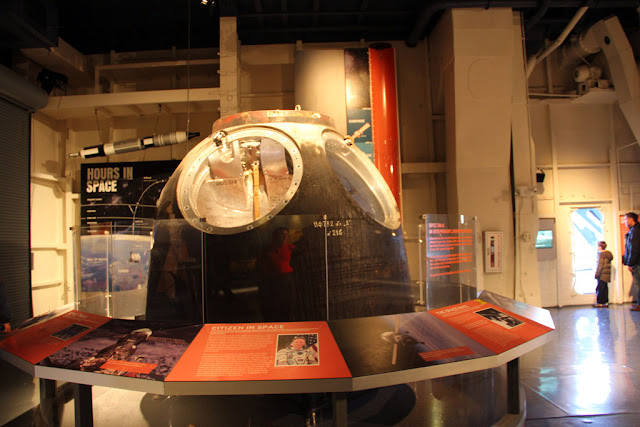 One of those lucky few is Gregory Olsen, an American entrepreneur who went up to the International Space Station in 2005. He flew aboard the Soyuz TMA spacecraft, launched atop a Soyuz-FG rocket in Baikonur Cosmodrome in Kazakhstan. Olsen was the third, out of seven, private astronaut to venture into space. Interestingly enough, Olsen also bristles when he's called a "space tourist." Apparently the aversion to being called a tourist is not only unique to backpackers. 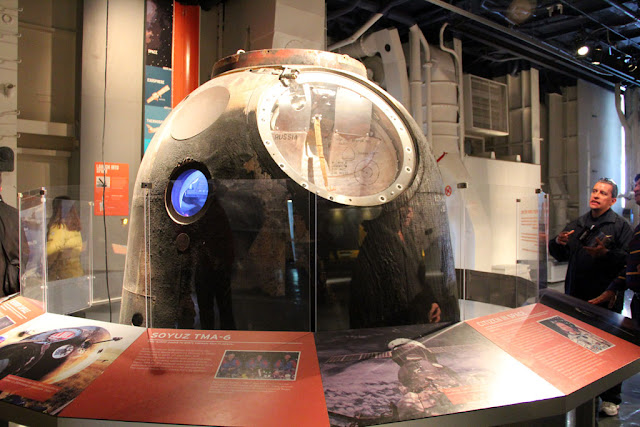 The Soyuz TMA is composed of an spheroid orbital module, the 7-foot tall re-entry module, and a service module joined together. The reentry capsule, Soyuz TMA-6, is now on loan and on display at the Intrepid Sea, Air & Space Museum in New York.

A penny-pinching backpacker like me would be content, for now, to just gawk at the scarred, wonderful piece of Russian technology that brought him back safely to earth. But it remains my wish that I'd be able to do and experience space flight within my lifetime.

The Intrepid Sea, Air and Space Museum is located at Pier 86 on Manhattan's west side, on 12th Avenue and 46th Street. You can take the subway to 42nd Street and walk or take a M42 bus to 12th Avenue. The Soyuz capsule is located inside the hangar deck of the aircraft carrier.

The museum is open daily from 10am to 5pm during fall and winter, and from Mondays to Friday during spring and summer, and until 6pm on Saturdays and Sundays and holidays. Entrance fee is $20 for adults, $10 for children. Website: intrepidmuseum.org