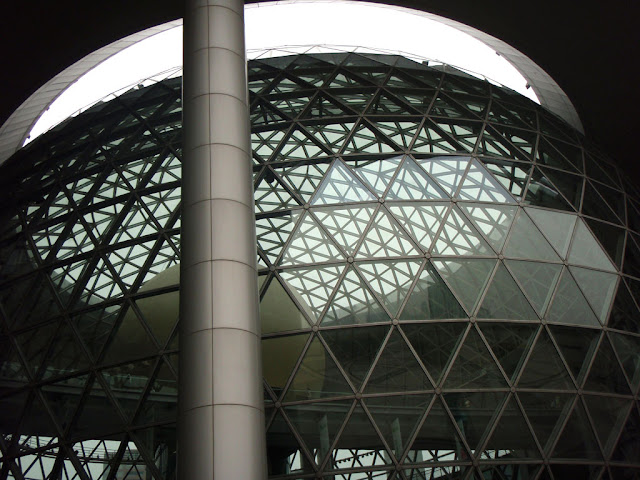 As the University of the Philippines Astronomical Society's solar eclipse expedition to Jinshanwei was a scientific endeavor, we upped the Sheldon Cooper factor by a notch by visiting the Shanghai Science & Technology Museum in Pudong during the trip. It is one of the most visited museums in Shanghai. It opened in 2001.

The Shanghai Science & Technology Museum is huge - with an exhibition area of about 65,000 square meters. I actually liked the architecture of the building, mostly steel and glass with a glass geodesic dome dominating the facade.

There were three floors of exhibits. The first floor covers The Spectrum of Life, which features the flora and fauna of the Hunan province;  Earth Exploration, which covers geology and physical geography of the earth; the Light of Wisdom, which covers physics; and the Cradle of Design, where computer-aided design and manufacturing takes the front seat.

I enjoyed the second floor exhibits more, as they featured lots of robots, some anthropomorphic, others just the typical industrial kind. One robots plays the piano, another can sketch, and a group of former welding robots dances to a tune. They can't curse and kvetch like Bender in Futurama, but they are fun to watch actually, gyrating in unison, their movements precise yet graceful.


Also in the second floor is the Information Era exhibit. The most interesting part here is the display on how microchips are manufactured, starting from pure silicon ingots, to slicing them into wafers, and then etching the circuits onto the wafers, then cutting them into chips. It's very geeky but it appealed to somebody like me who works in IT. 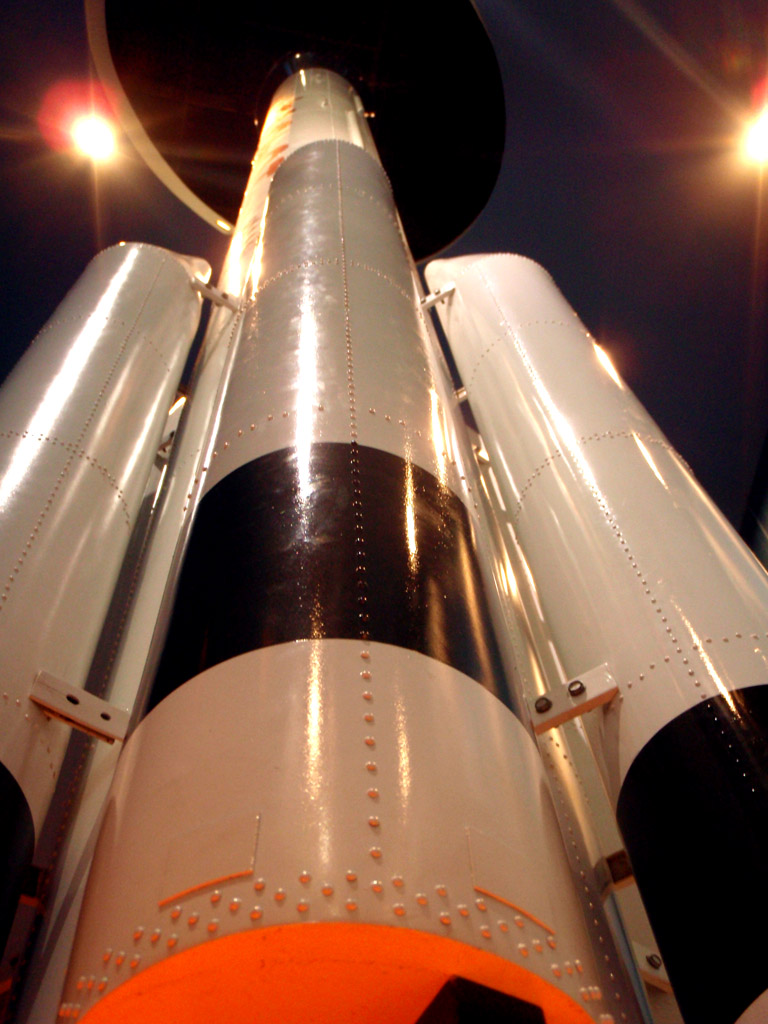 The third floor exhibits, particularly the meteorites and the rockets in Space Navigation section, are the part that we enjoyed the most, us being members of an astronomical society after all and we enjoy anything about space stuff. There were lots of models of rockets, from the American, Soviet and (mostly) Chinese space programs. The models are not on scale but they dominate the floor. 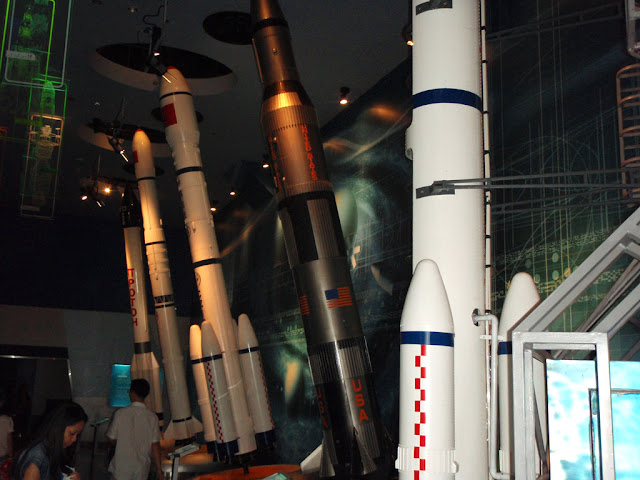 The museum also has an IMAX theater, housed in a white dome at the middle of the museum. We passed on it though. What we did not miss was the souvenir shop. As I collect die-cast models, I did not pass up the chance to get a model of a Chinese rocket, a Long March CZ-2F model.

The museum is open Tuesday to Sunday, from 9 am to 5:15pm. Tickets are RMB 60 for adults, RMB30 for students and children. Website: www.sstm.org.cn

Nearby is the Century Park, one of the largest parks in Shanghai, and several stops away is the Bund district. Also with the Pudong district are the Shanghai World Financial Center and the Oriental Pearl Tower. They are hard to miss.