The Night Markets of Taipei 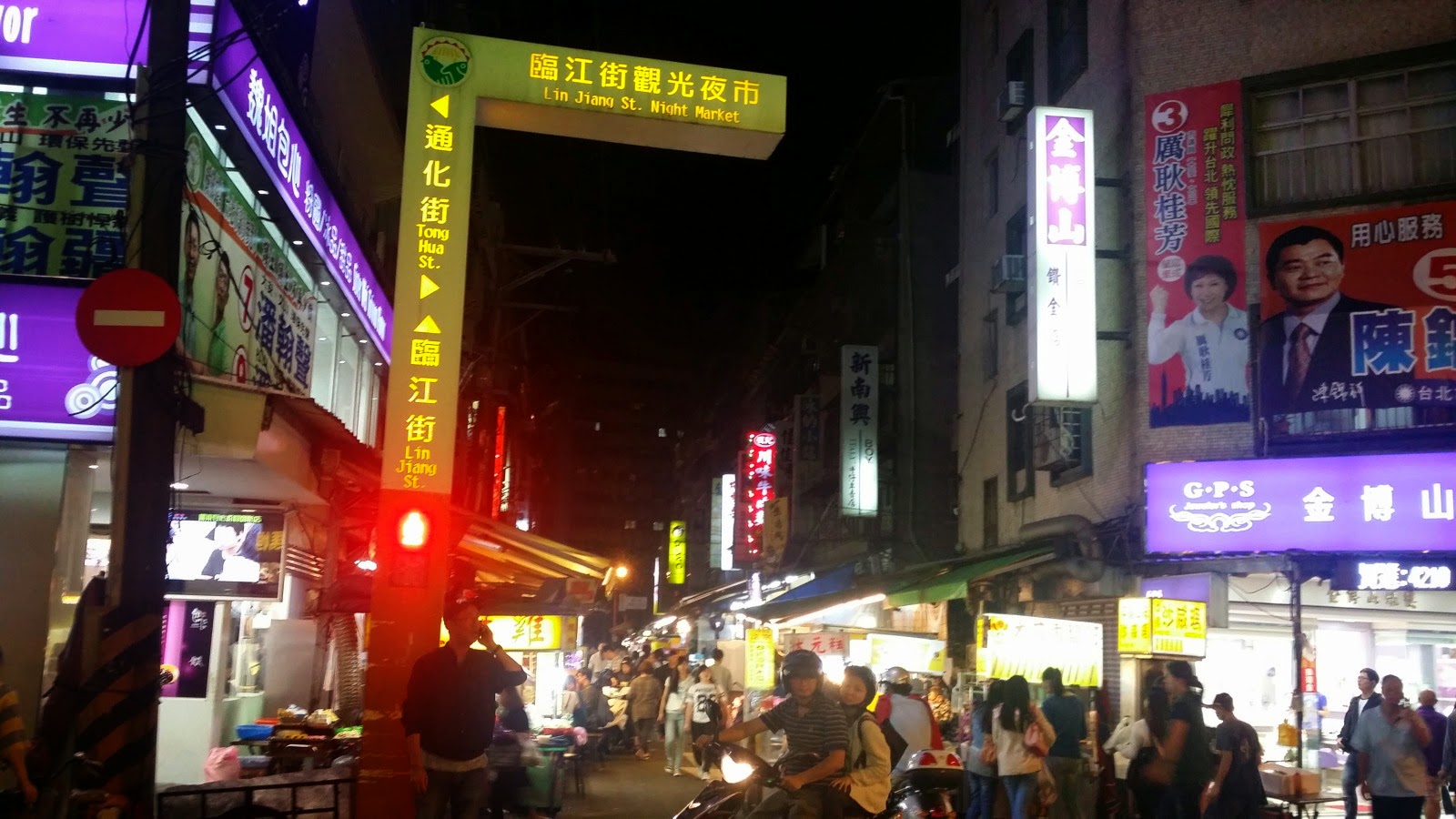 I spent most my childhood, outside of school, hanging around the market in my hometown. My grandparents's house, where I stayed until I was in first grade, was located near the public market, so I grew up with the tiangge as my playground. It probably is the reason why I am more at ease with the hustle and bustle of urban areas, especially while traveling.

Maybe because of that that I kind of felt right at home exploring the night markets of Taipei during a trip there late last year. I was able to explore two night markets: one in Jin Liang St., and the other (the more famous of the two), in Shilin. Jin Liang is right across my hostel and very near Taipei 101, so I spent a longer time there.

Night markets are a mostly Asian phenomenon, usually occurring where Chinese migrants congregate, like chinatowns. The open-air markets are usually composed of stalls placed on the sidewalks and streets, with hawkers selling everything from street food to knockoff clothes, and it was no different in Taipei.

The night market in Jin Liang St. in the Da'an district. It is also known to the locals as Tonghua Street night market. The stalls are placed along the narrow street running several blocks, lending a cramped and bustling atmosphere. Most of the shoppers are locals or mainlanders, with a handful of tourists and travelers mixed in.

I didn't buy anything of consequence while I was going up and down the street, but I did try some of the street food being hawked there. I tried a type of pastry that was form into whimsical shapes such as animals or guns. They tasted good, and cheap too. 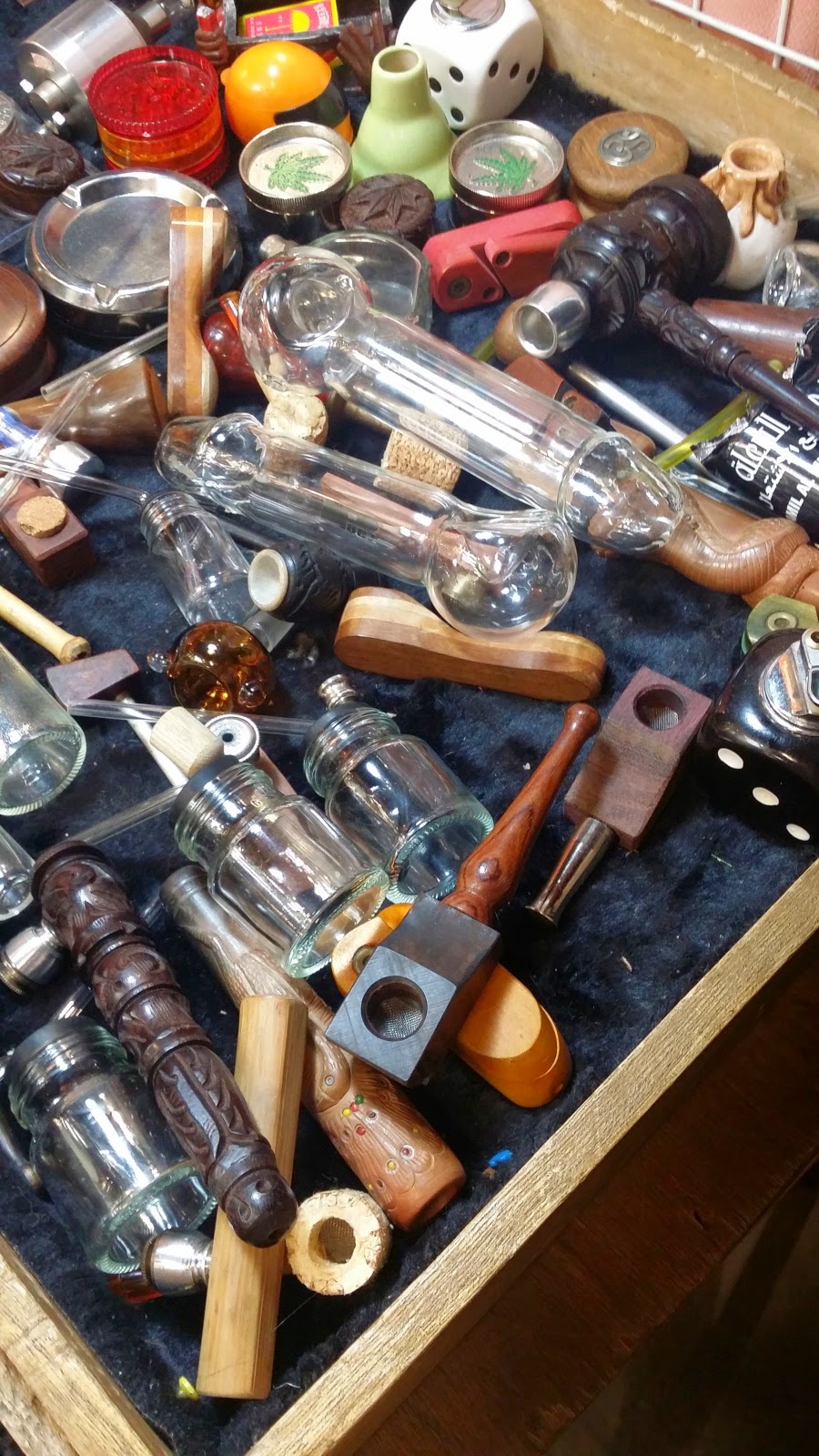 I also tried some fried stuff, which I don't know the name (I just picked them semi-randomly and paid the seller without asking what are they made of). Presumably they were made from animal parts that I cannot distinguished, but they were very tasty. I skipped a proper meal and just ate a lot of it until I was full. I think my cholesterol level went up by few notches after eating these, I think.

There are also lots of "interesting" stuff being sold in the market, like a collection of glass paraphernalia shaped into unusual forms. There are also a quite a number of stalls selling bootleg goods carrying the logos of popular brands. There's also a several stores selling puppies and cats, which I hope won't end up in those tasty fried treats.

The night market in Shilin is busier and considerably larger than that of Jin Liang. I really did not plan to go there since I didn't think I'd buy anything but I was able to go there on my way back from the hot springs of Beitou. Like its smaller cousin, the Shilin market is bustling and bursting to the seams with its coterie of shops and stalls selling street food and bric-a-bracs.

There are other night markets in different parts of Taipei, so be sure to visit them. I'm sure I will, if I get the chance to visit Taipei again.

The Jin Liang night market is located in Da'an district, very near Taipei 101. The stop in the MRT is Taipei 101/World Trade Center in Xinyi Road. Get off the station then walk west towards Keelung Road. Linjiang is just a few blocks from the Keelung and Xinyi Road.


Shilin market is at the Shilin district. You may get there through the metro, but remember to get off at Jiantan Station, not at the Shilin station. The market is closer to the former. 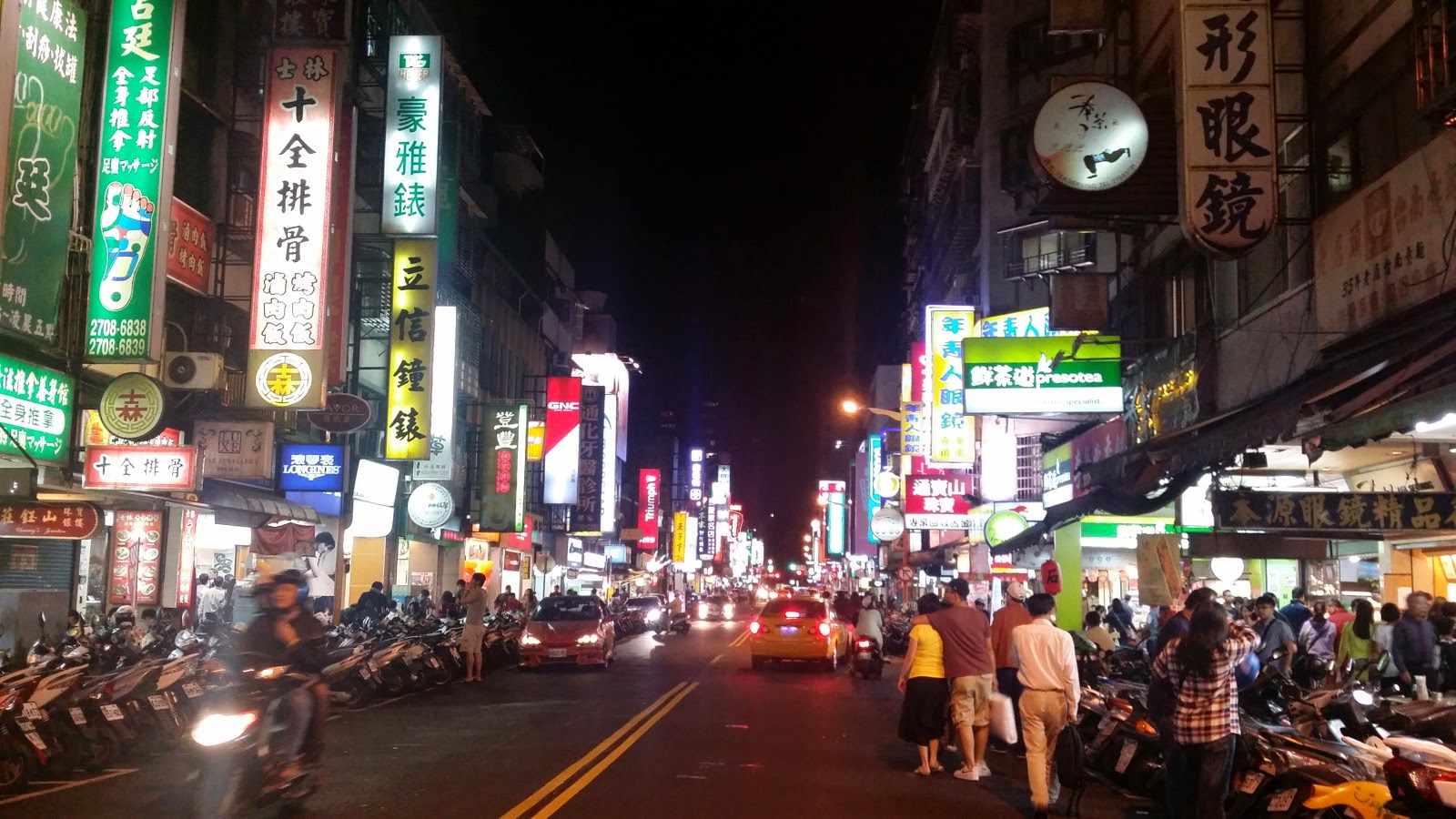