Are you a Travel Completist, Hoarder, or Grail Quester? 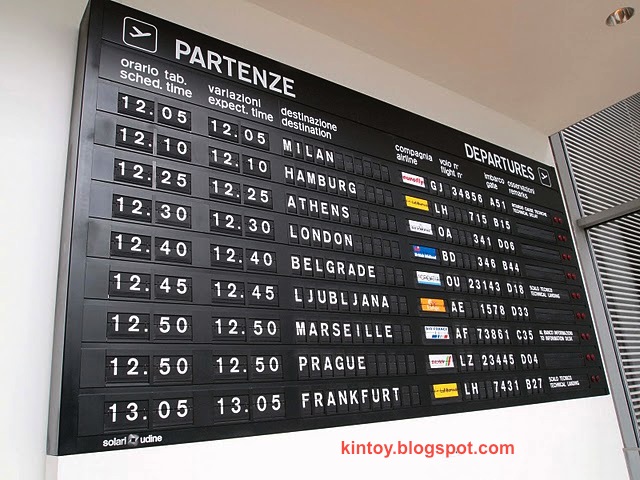 I was reading an article on io9 about a breed of memorabilia collectors called the completist - the one who is always compelled to collect every single item to complete a collection, and who thinks that a collection is not worth collecting if they don't have every item in the set. I somehow related to the article because I am a collector of sorts, too. I collect 1:400 scale die-cast planes (which I blog here), and I used to actively collect phone cards from different countries.

The article also also got me into thinking that travelers may have some completist streaks too, and may tend to go to certain extremes in doing so. I also think that aside from being a completist, some travelers may also become a hoarder, or a grail quester. 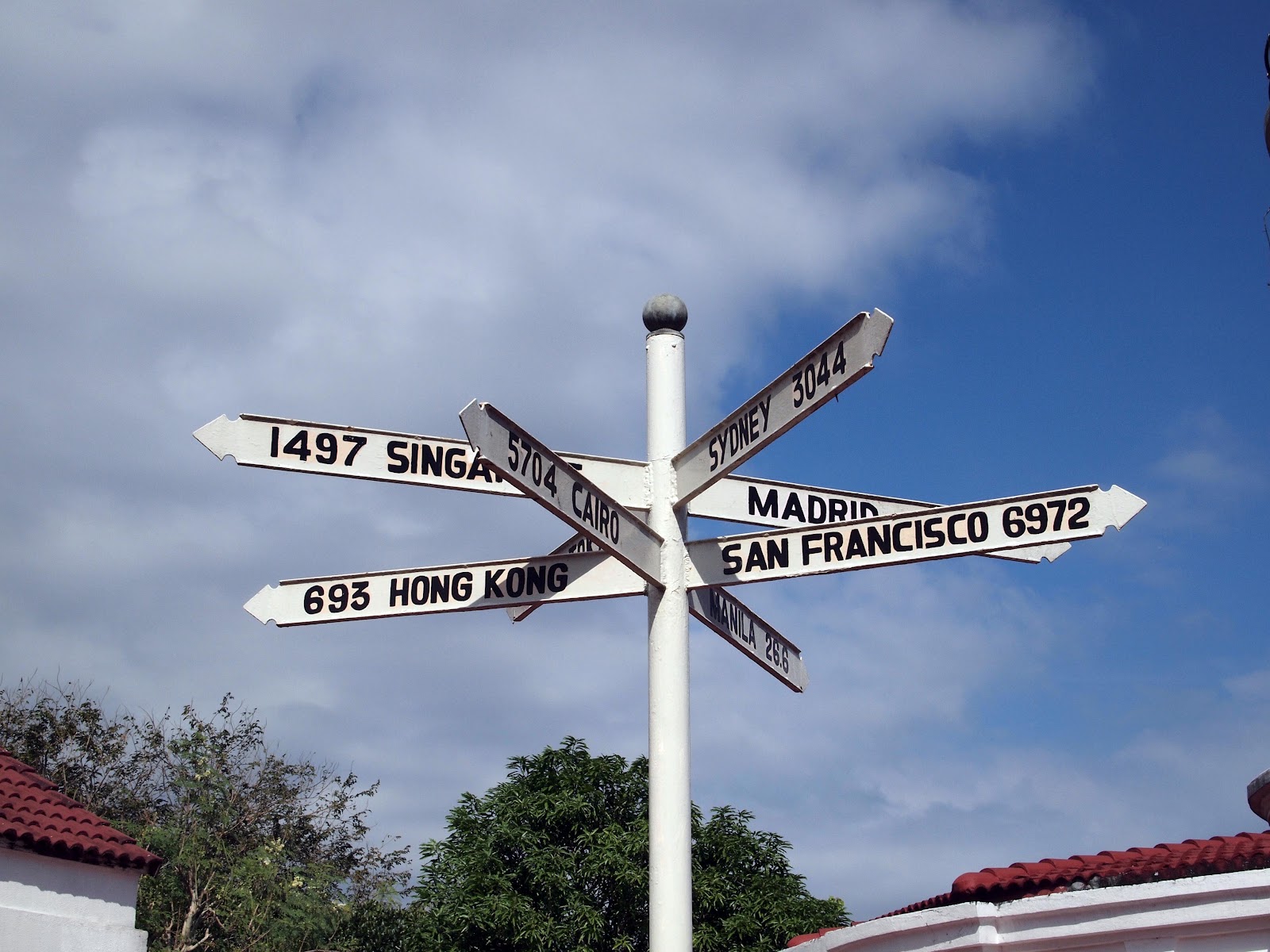 What are these three?

A travel completist may begin with a bucket list, such as to visit all contiguous states in the continental US, or all the UNESCO World heritage sites. I've read that for some, traveling to all countries in the United Nations  is in their completist list. For a completist, nothing is satisfying enough until everything in the list has been crossed out.

A travel hoarder is somewhat related to a completist, albeit a bit unrefined. A hoarder is somebody who travels for the sake of planting his foot on every place there is, and having as many stamps in the passport as possible. 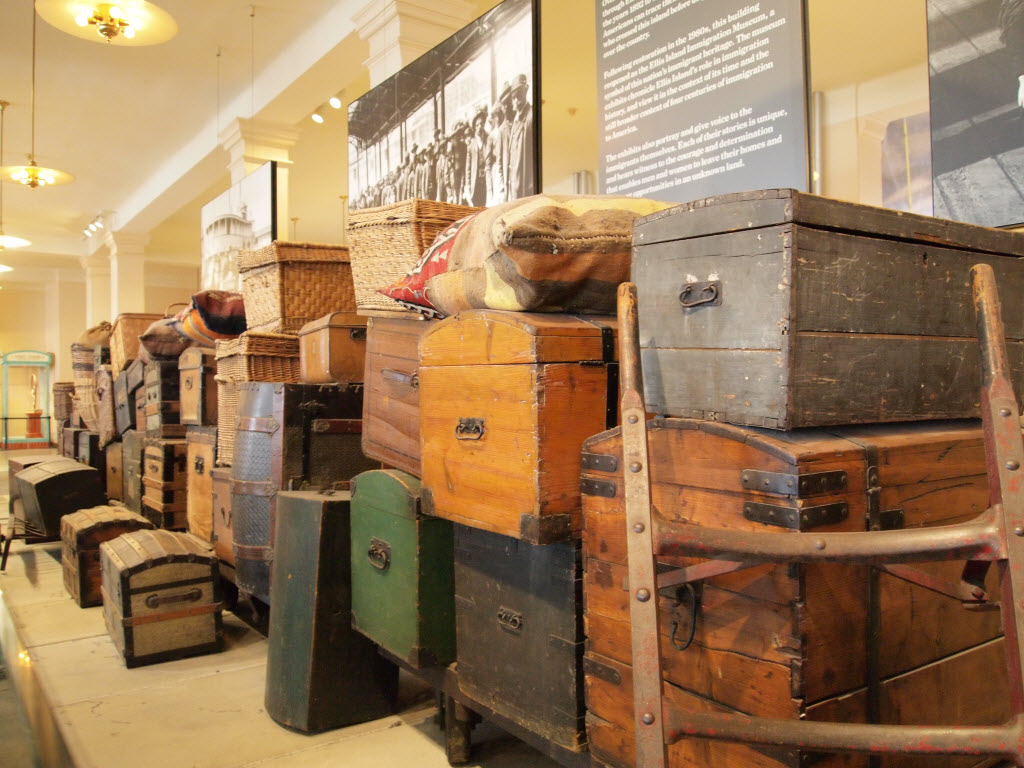 A grail quester, like the Templar knights bent on finding the Holy Grail, is always aiming for that very unique (and difficult, out of reach) travel experience that would set him out from the crowd of two-bit farangs in Khao San Road.The quester would want to climb K2, or fly to the most distant island in the Pacific where no mainland Chinese tourist has ever set foot in,  or even to the ultimate destination of all, space. Of course, traveling to every country in the UN could be the grail in itself, so a quester and a completist could cross paths in one way or another.

The grail is different for every one. One traveler's grail could be just a normal thing for the next one, just like traveling to Europe could be the end for one backpacker, but not so special for another. Now I kept on thinking where I would fall in the the three. I wanted to go to a Europe trip as I wanted to see the Louvre and everything inside it, so you can say that it's a grail for me.It is also part of the bucket list of wanting to visit every major museum in the world. I've done the Art Institute of Chicago,  the Met and MoMa, so there's still the Louvre, del Prado, d'Orsay, Tate and the Hermitage, among others. that are on my list. That would make me a bit of a completist.

I am also a bit of a hoarder since I like flying, airlines and airports, and I do keep a running list of aircraft I've flown on and airports that I've flown to, such that the list of IATA codes I have looks like an alphabet soup. I also like supertall buildings and skyscrapers, so I make it a point to visit notable skyscrapers in cities that I visit. There's probably a Venn diagram with an intersection of all three that places me where I am.

Now, which one are you?
articles travel