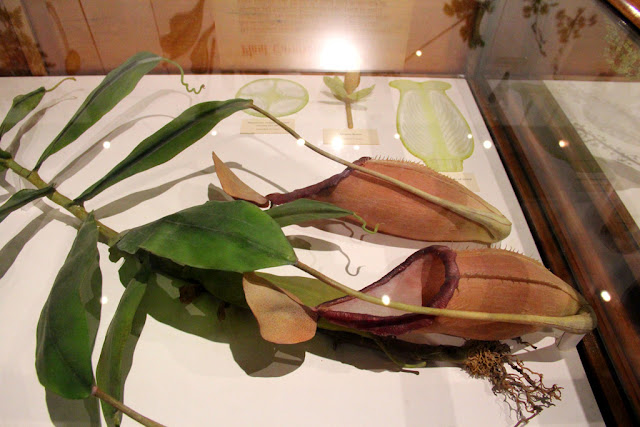 I think botany is one of the least exciting branches of science. With the exception of carnivorous plants, such as the Venus flytrap and the pitcher plant, and the poisonous ones, there's not a lot of plants that could capture one's imagination. I mean, plants just stand there, swaying in the wind, bearing fruits that animals would just eat, until some hapless human hacks them away for firewood. They can't really move, unlike the fictional triffids, or talk to each other and  kill people, like the plants in M. Night Shyamalan's The Happening. Only vegans get excited by them. 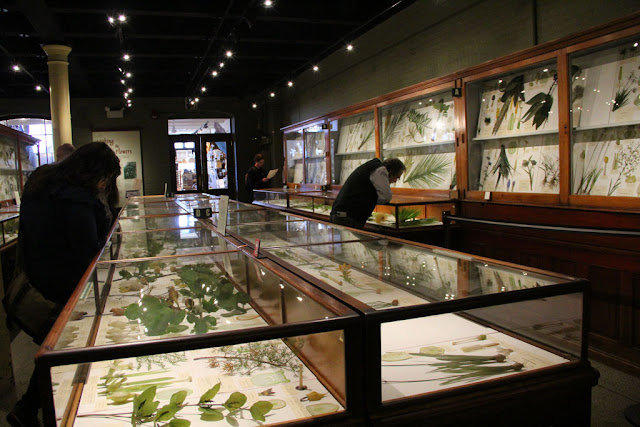 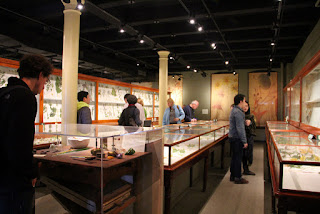 But my somewhat tepid view of plants got bumped up a little when me and my frields Joan and Ian visited the Harvard Museum of Natural History in Cambridge. Aside from the 50-foot kronosaur and the million-years-old coelacanth, one of the popular attractions of the museum is the Glass Flowers collection. No, it's not some new species of silica-based dicotyledon, but rather models of plants and flowers crafted from glass.

The models were crafted by Leupold and Rudolf Blaschka, a father and son team from Hosterwitz, Germany. The founder of Harvard University's Botanical Museum commissioned the models as teaching tools, and these were created from 1887 to 1936. It is said that no other craftsmen can and have succeeded in recreating the models. 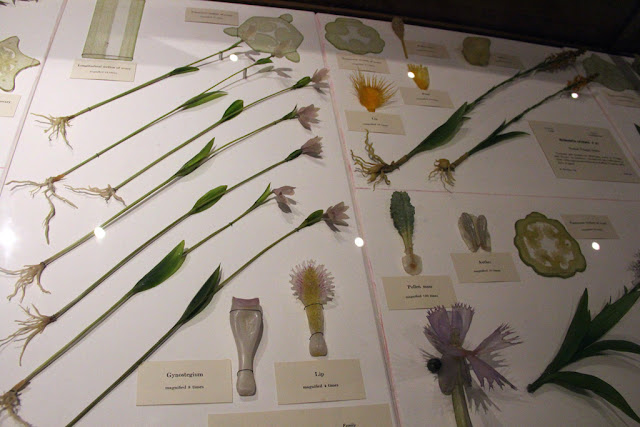 What's so unique about the models is that they were so life-like, anatomically correct and intricate. I found it hard to believe that the models were made of glass when I first saw them, I thought they were real, or at least preserved specimen.

The models were very accurate too. If you look closely you can see even the smallest details, the barbs on the leaves, the stigma and the filaments inside the flowers, the gnarled stems and roots. The plants were made at scale, although the models representing the parts, such as those of a flower, were made bigger, as if viewed on a microscope. My favorite of all the models is, you guessed right, the carnivorous pitcher plant (top photo). 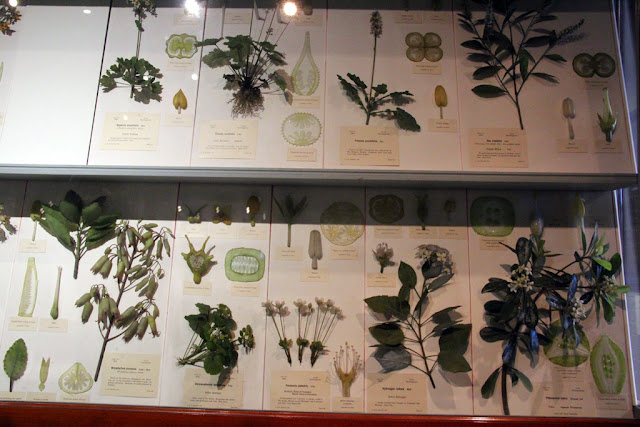 The gallery for the Glass Flowers collection is not very large. You can circle the gallery in less than an hour, but you'd probably spend more time than that because they look so fascinating (and you have to walk slowly as not to bump into the cases and break stuff). Of course not all models were on display, as others were being restored. 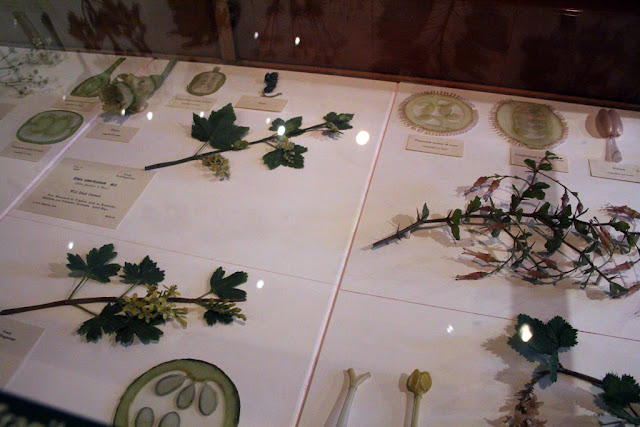 The collection, with about 3,000 models covering about 800 species, is housed in glass display cases and cabinets that filled the small viewing area. I was too careful in moving around and when taking pictures, as even though they are secured inside the glass cabinets, I'm concerned that I might lean on them too much and break them like a Philistine.

I tried identifying some of plants and flowers that I see, just to make things more interesting. I was also looking for plants that are endemic to the Philippines and I think I saw a few, which made the visit even cooler.

How to get There 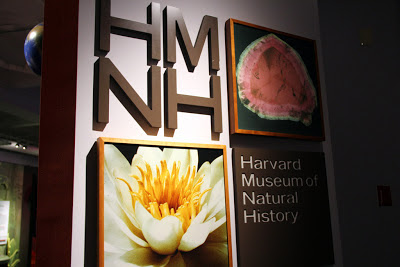 The museum is open daily, except Christmas, New Year, and Thanksgiving, from 9am to 5pm. Admission is $12 for adults, $8 for children, and $10 for non-Harvard students.

The price of the ticket includes admission to the Peabody Museum of Archaeology and Ethnology. The gift shop is located at the second floor near the entrance.